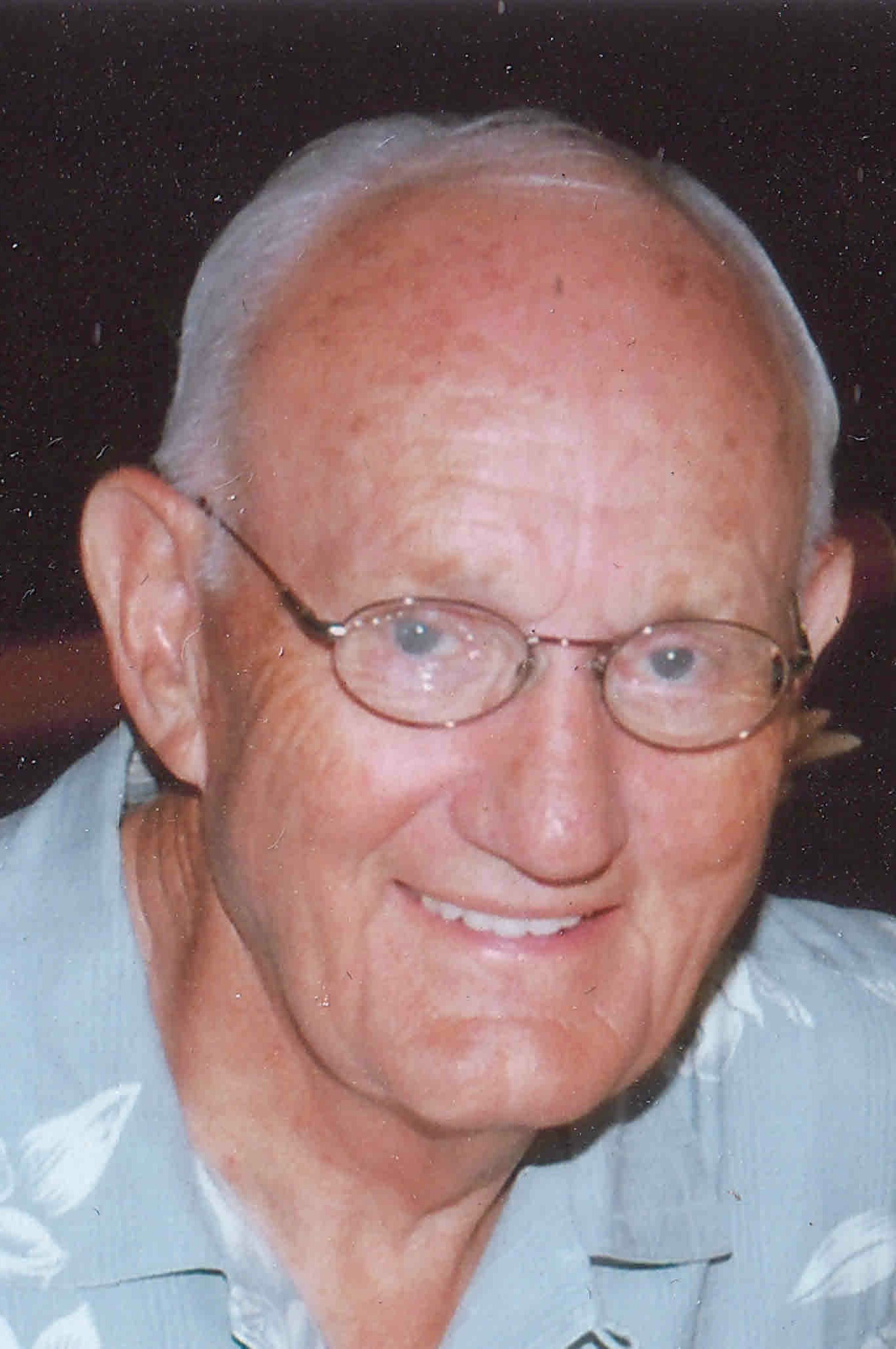 George Edward Allen died April 8, 2016 after a short battle with cancer.  He celebrated his 88th birthday on April 4th, 1928, the Monday before his death. He was born in Panguitch, Utah and is survived by his wife of eight years, Marjorie Fyffe Allen, his four children:  Kathy Miller (Tom) of Livermore CO;  John (Cindy) of Mesa AZ;  Greg (Madge) of Cape Coral Florida; and Michelle Ahlmer of Mesa  AZ, as well as, 14 grandchildren, 31 great grandchildren, and one surviving sibling, Whorton Allen (Oral Kay) of Logan Ut. He was preceded in death by his first wife of 59 years, Sheila Carter Allen. After working for JC Penny for 25 years, he opened his own retail store “Sheila’s Smart Apparel” and later added “By George Men’s Fashions” in Helena, Montana. George moved to Mesa, AZ in 1987 to work for the Arizona Retailers Association. Since his retirement he became an avid golfer and could be found on the golf course Mondays, Thursdays and Fridays.  He was an active member of the LDS Church and served in the Mesa LDS Temple.   He will be greatly missed by his family and friends. Even though we are one day further from our tearful goodbye we are one day closer to our joyful reunion. Please join us in celebrating a life well lived on Saturday April 16th at 3 p.m. at the LDS chapel located at 633 South Higley Road, Mesa AZ   85206. A viewing will be held in the chapel at 2 p.m. In addition, a viewing will be held Friday April 15th from 6-8 p.m. at Bunker Mortuary – 3529 East University Drive, Mesa AZ 85213.