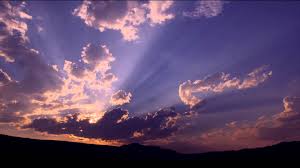 He is survived by his wife, Susan, daughters Deedra Gendrich Thrailkill of Phoenix, AZ and Jennifer (Joseph) Bouchard of Manvel, TX, son, Bryan Gendrich of Mesa, AZ, his only grandchild, Wyatt Michael Gendrich of Mesa, AZ, sister, Vivian Koutny of Antioch, IL, sister in law, Barb, as well as nieces, nephews, cousins and many friends.  Don was preceded in death by his parents, brother Ron Gendrich, sister-in-law, Jan Gendrich, and brother-in-law, Stuart Koutny.

A Celebration of Life will be scheduled in Illinois at a later date.  He will rest peacefully at Highland Memorial Cemetery in Libertyville, IL.