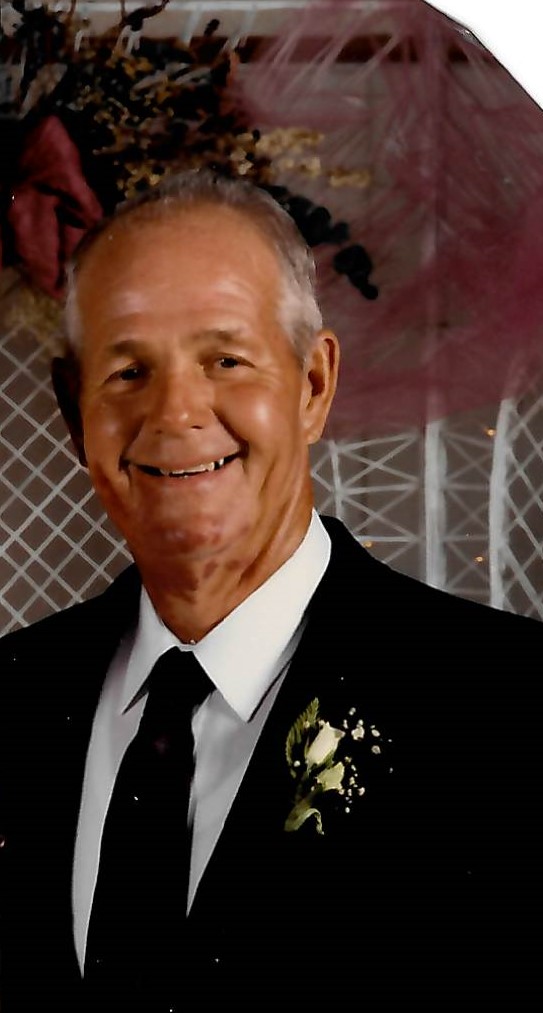 While Gene Austin Gibbons thought he lived an uneventful life, he truly lived an extraordinary life.  He was the third child born to Austin and Mary Burk Gibbons in Eagar, Arizona in 1936. At 12 years of age, Gene and the Gibbons clan uprooted their small town life for big city life in Phoenix. It was quite the adventure with Gene and his siblings making Phoenix their lifetime home.

While in high school at Phoenix Union, Gene met and would marry Barbara Elliott.  They would bring five amazing sons into the world and watch them thrive in the outdoor life they loved.  Gene was sure to take his sons hunting and fishing every chance he could and that love of the outdoors was instilled in his sons.  Absent of a bird dog, he often used his eldest son to retrieve the downed quail while on their hunting adventures.  His love for fishing was taught to all of his children and despite two of his kids losing interest and regularly deciding to swim instead, patience was given to them and love of fishing ultimately became theirs as well.

Career wise, Gene was chosen for a coveted Hydro Electric Apprenticeship with Salt River Project where he advanced over his 39 years with SRP and played an integral part of building and repairing most of the dams throughout central Arizona in providing electricity to the Valley.  His knowledge and work ethic shown through in all that he did from work to sports.

Gene was very active in church basketball and softball and played on Salt River Project city teams as well.  His SRP crew affectionately called him “Geno” and he was tenacious about winning.  But, his true passion was watching his kids, nieces, nephews and grandchildren play high school sports.  He was a frequent cheerleader to all who would let him and never missed a single high school basketball game of his daughter, no matter how far he had to drive.  Even after all of his family members left high school, he still participated as a Mountain View cheerleader for decades.

Gene lost his wife, Barbara and middle son Steven but found a wonderful and caring wife in Sharon Newby.  Sharon was working on multi-state single adult conference and had a mutual friend who introduced them.  They were married on October 20, 1990.  Sharon brought with her two children (a son and daughter) to add to Gene’s growing family of five sons and a daughter.  Sharon was a positive influence on Gene opening up the world to him through her love of travel and her desire to see new and unusual places.  Sharon was even able to convince Gene to take his first ever airplane flight followed by a cruise for their honeymoon.  Travels didn’t stop there, Gene agreed and loved every travel adventure they embarked upon.

Gene was an active member of the Church of Jesus Christ of Latter-day Saints and loved his volunteer work as an Ordinance worker at the Mesa Arizona Temple.

Gene’s amazing life includes his 22 grandchildren.  We will celebrate his extraordinary life on Friday, February 28, 2020 at the Church of Jesus Christ of Latter-day Saints chapel located at 2618 N. Lindsay Rd, Mesa, Arizona at 11:00am.  A viewing will be held at 10:00am in the chapel.