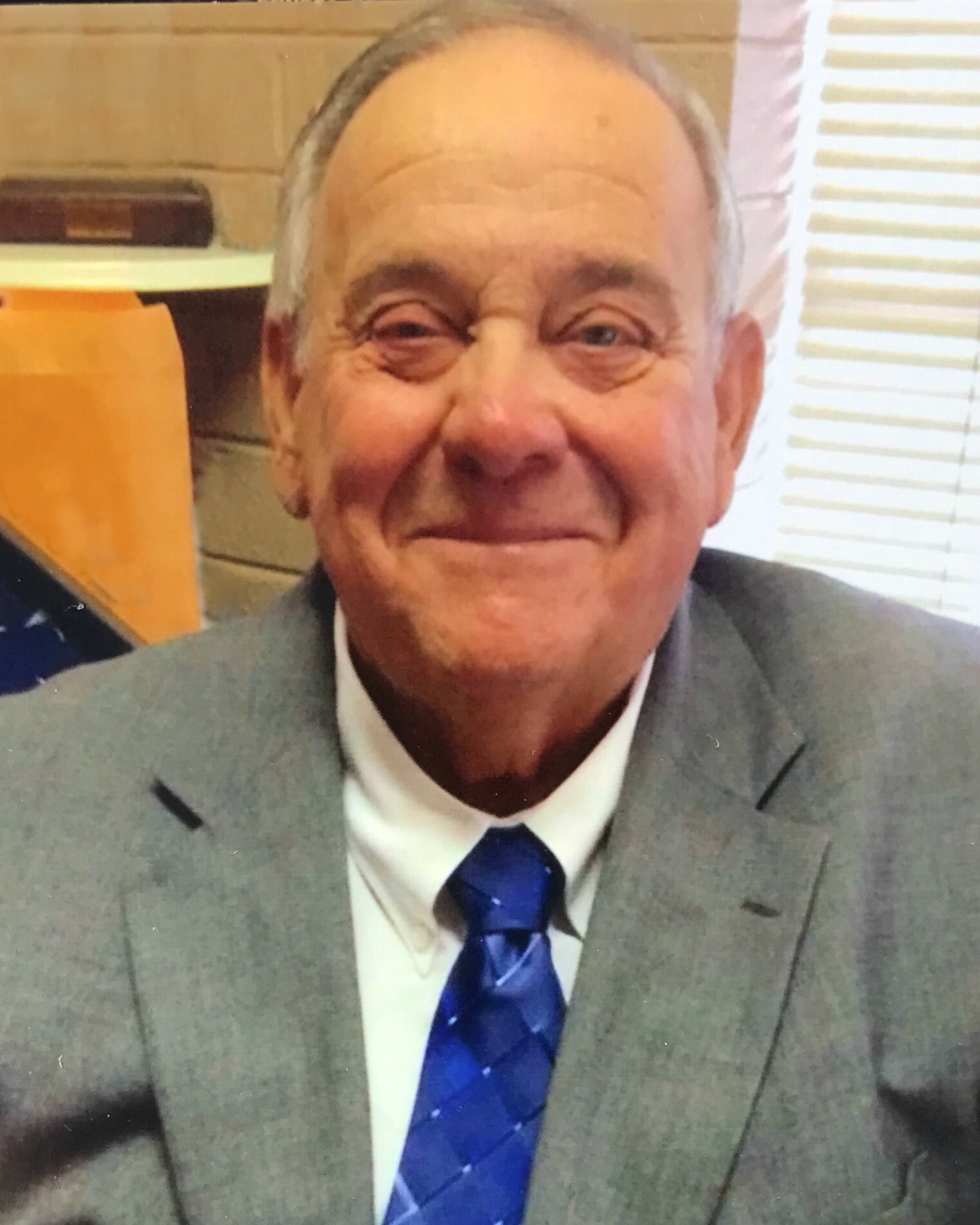 Gene Arling Ham, our loving father, brother, grandpa and friend, returned to his Heavenly Father on February 5, 2017. He was born January 2, 1935 in Bingham Canyon, Utah to Arling W. Ham and Leola Hakanson Ham.

He was preceded in death by his eternal companion, Connie Costner Sherman Ham and his children’s mother Beth Heaps Ham Ward.

We know you’ll be fishing and flying to your hearts content. ‘Till we meet again…