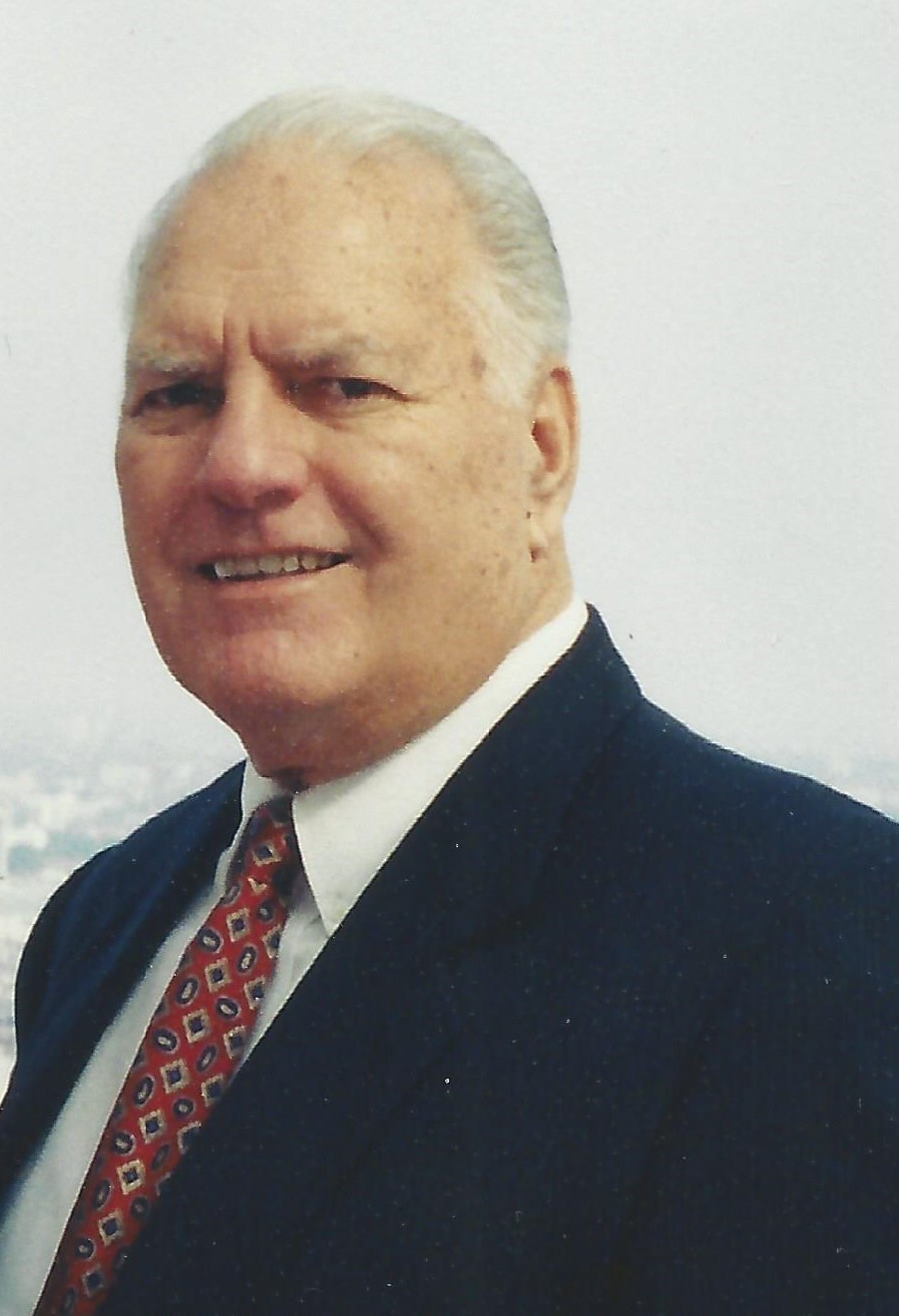 Gayle William Guinn, 85, passed away peacefully under the care of Hospice of the Valley on October 30, 2020 surrounded by his big wonderful family.  Gayle was born April 10, 1935 in the little copper mining town of Ajo, Arizona to Roy and Nellie May King Guinn.  He graduated from Ajo High School in 1953 and attended a year at Brigham Young University in Provo, Utah before serving as a nineteen-year-old missionary in the California Mission.  He was inducted into the US Army in 1958 and spent time in Korea.  He met his wife Diane Dalrymple from Montpelier, Idaho at Arizona State University and they were married October 27, 1961 in the Mesa Arizona Temple.  They had 10 amazing children, 41 adored grandchildren, and 16 cherished great-grandchildren during their 59 wonderful years together.

Gayle and Diane lived in Ajo for the first six years of their marriage and had four children while Gayle worked for the New Cornelia copper mine there as a laborer on the track gang, a brakeman on the trains, in the powerhouse, and finally as a pipefitter’s helper in the pipe shop where he learned to do plumbing (a skill later used extensively to supplement his salary in education).  He returned to ASU just months before the copper mine in Ajo went on strike (and later shut down completely) and received his bachelor’s and master’s degrees and fathered six more children.  He became the principal of Opportunity Hall/Mesa Vista (an alternative school in Mesa for students with academic, behavioral, and emotional challenges) and spent 25 years there successfully interacting (and backpacking) with students and staff he loved so much.

Gayle was a very-active member of the Church of Jesus Christ of Latter-day Saints and served in many ward and stake capacities over the years, including Scoutmaster, Young Men’s President, Stake High Councilor, Bishop’s Counselor twice, and Bishop.  He was also a Counselor in the Church District Presidency while in the army in Korea.  In retirement, he served as a senior missionary with Diane in the Scotland Edinburgh Mission, Colorado Denver North Mission, Salt Lake City Headquarters Mission, and in Mesa as a CES missionary and at the Church Employment Center.

Gayle had an incredible talent for making everyone he met feel loved and appreciated and was known for his hugs.

A visitation will be held at the Beverly Ward at 1054 W. 2nd Place in Mesa, Arizona on Saturday, 7 November 2020 from 9:00-10:45am in the Relief Society Room, with the funeral service to follow at 11am.  Gayle will be interred at the Double Butte Cemetery in Tempe immediately following the service.