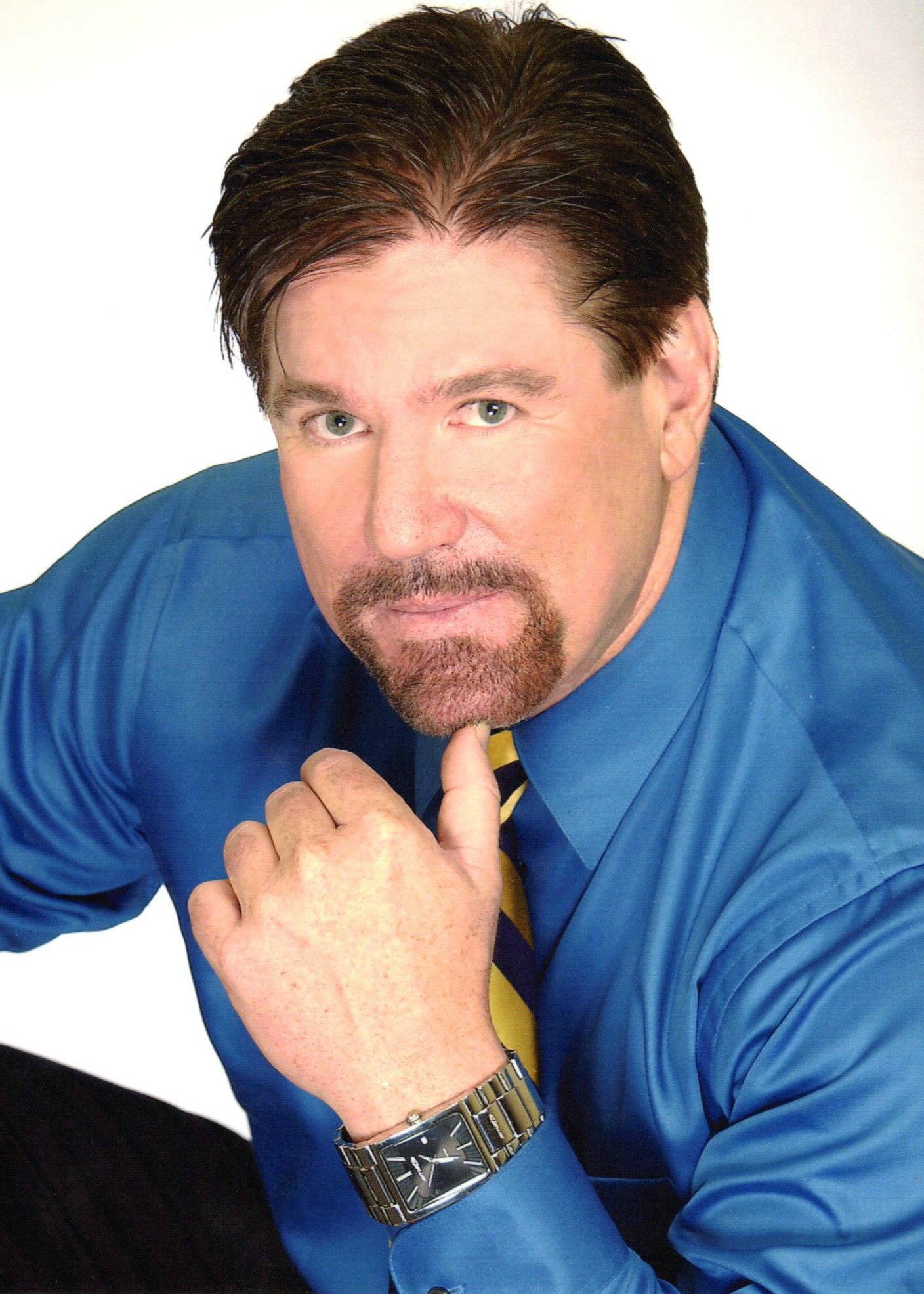 Gary was born October 19, 1955 in Glendale, Los Angeles County, California, and grew up in California and Oregon. He was on the Sheldon High School swim team and won regional swim team awards in high school. He graduated from Sheldon High School in Eugene, Oregon in 1973 and attended the University of Oregon, where he was a member of Sigma Chi Fraternity, and a member of the U of O cheer squad. He graduated from Portland State University with a BS degree in Speech Communications in March of 1979. He worked in sales and marketing for many years in Portland, Oregon and Phoenix, Arizona and was recently retired. Gary was an avid weight lifter, an expert snow skier and water skier and enjoyed outdoor activities.

He was preceded in death by his parents Edward F. Wilson and Shirley L. Hummel Wilson, of Tigard, Oregon, a sister Julia Wilson Gage of Portland, Oregon and a brother Scott A. Wilson of Irvine, California. He is survived by a daughter Erin N. Graff of Gilbert, Arizona, a son Gregory R. Wilson of Mesa, Arizona, a nephew Zachary Gage of Portland, Oregon, a granddaughter Bella, age 10, and a grandson Troy, age 9. In the last five years of his life he shared many happy memories with Christine Shamrell, whom he loved very much.