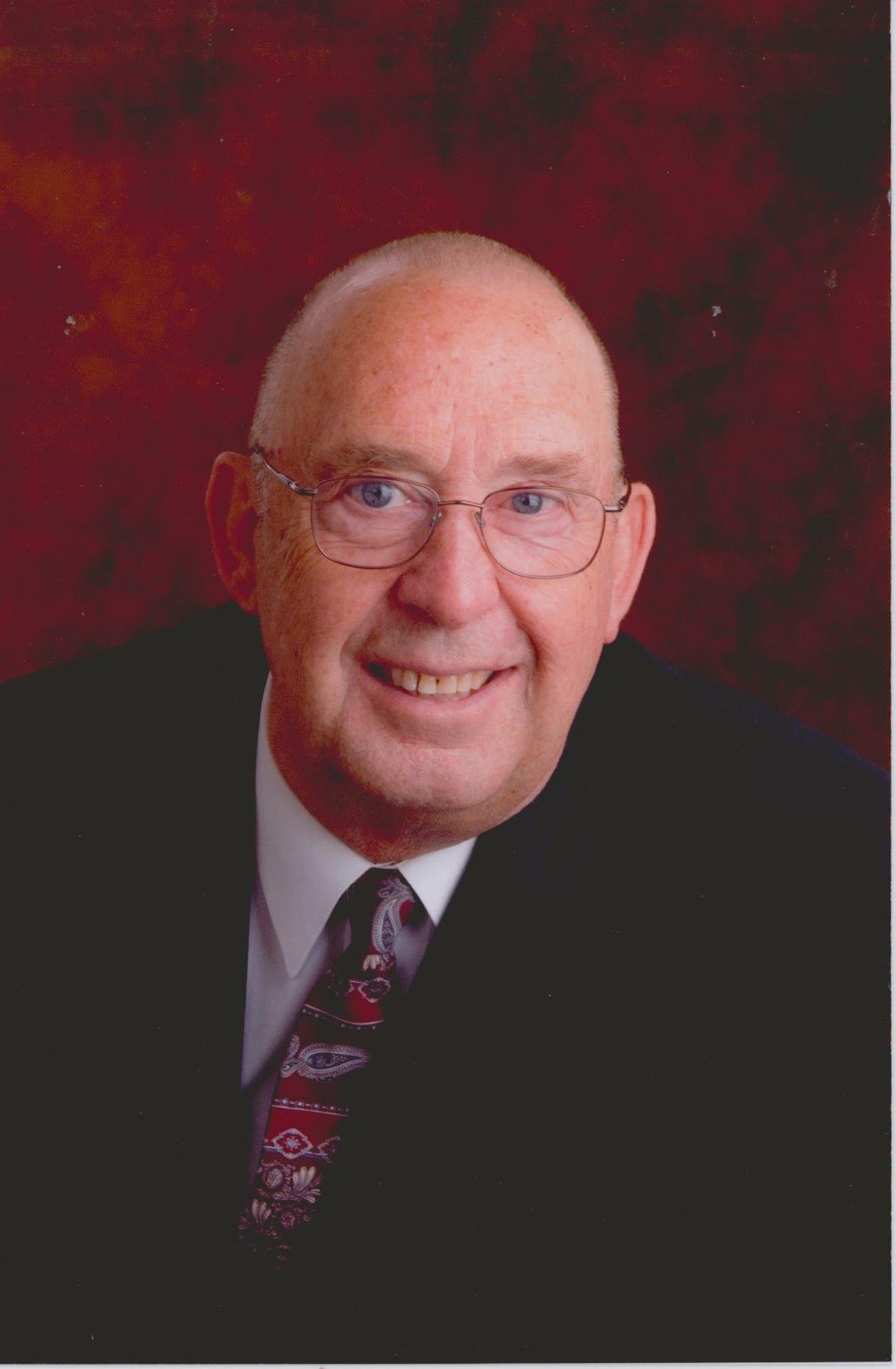 Gary L. Davidson, 77, passed away peacefully on January 21, 2015 in Mesa, AZ. Gary led a very happy, fulfilling life devoted to his faith, family and providing service to those around him. He is survived by his wife Connie, and their children; Kirt, Wade, Vicki, Wendi, Mark, Cristi and 24 grandchildren, his brothers; Roger, Mike and Craig.

He enjoyed camping with his family and fishing with anyone, especially his wife; his greatest catch of all. The time he spent in the Idaho Fish and Game Dept. were some of the most fulfilling and rewarding years. He also valued the friendships that developed during his time as a realtor. He served an LDS mission at the age of 19 in the Western States Mission and with his eternal companion in the Montana Billings Mission. At the time of his death, he was serving as Stake Patriarch.