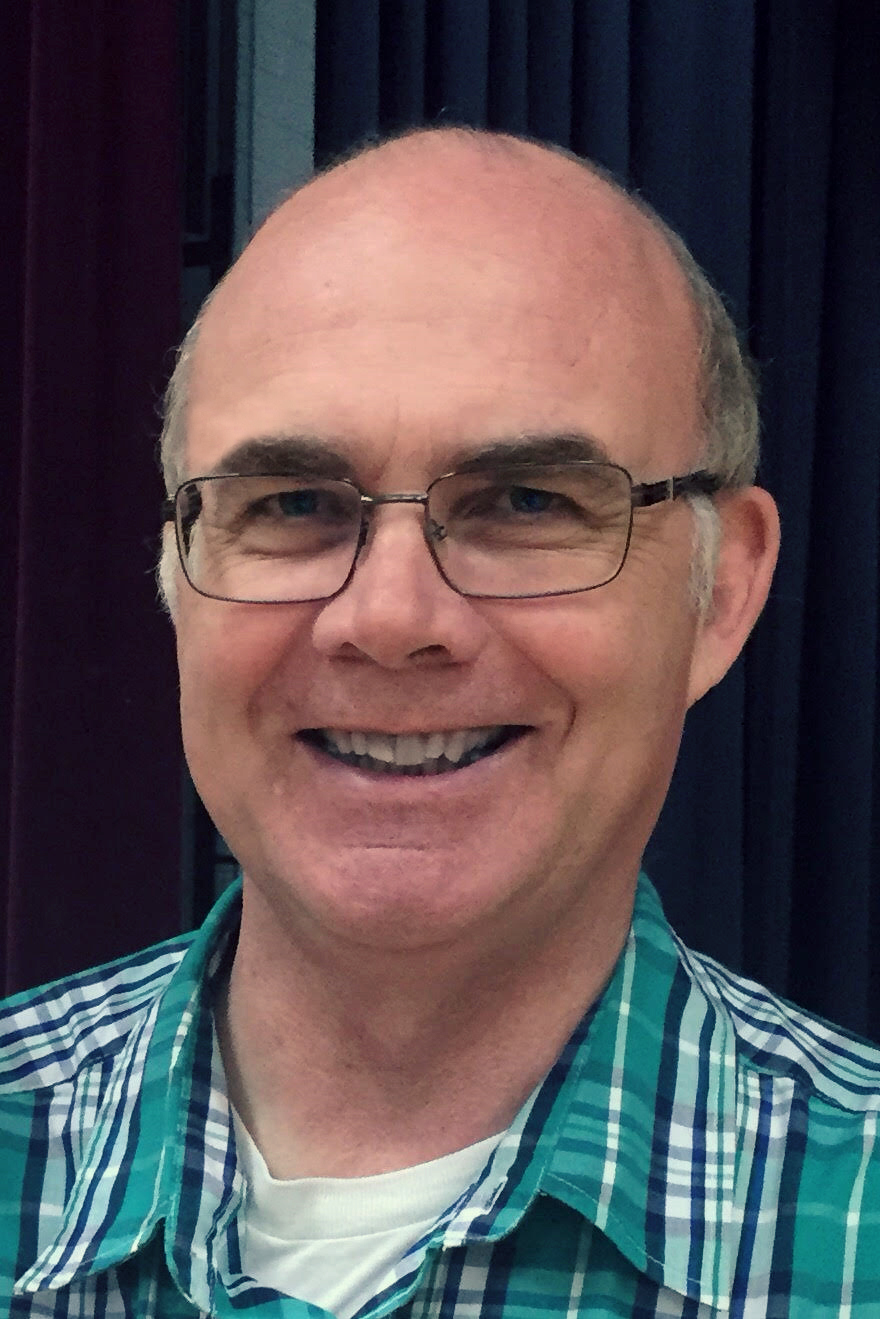 On June 3, 2018, Gary Kenneth Nielsen passed away from complications of frontotemporal dementia, surrounded by his family. Gary’s funeral services will be held on Friday, June 8, 2018, at the LDS Church building located at 1852 N. Stapley Dr., Mesa, Arizona 85203. The viewing will begin at 9:00 and services will begin at 10:00. All are welcome to attend. As this will be a celebration of life, please feel free to wear colors other than black.

Gary was born in Lander, Wyoming on October 19, 1953 to loving parents – Kenneth Orson Nielsen and Pauline “Joyce” Nissen Nielsen. When Gary spoke of his childhood, he’d often talk about hunting trips with his father and his mother’s amazing cooking. Gary was an athletic and ambitious boy who got good grades, led his high school basketball team to new heights, performed in the high school musical (and loved musicals thereafter) and obtained the prestigious rank of Eagle Scout. As a young adult, Gary served a two-year mission for the LDS Church in Sao Paulo Brazil.

At the University of Wyoming, Gary met and married the love of his life, Christal Delrae Ririe. They were sealed together in the Idaho Falls Temple on December 28, 1976 and would remain true to one another for over 40 years. Gary loved Christal very much. Even after decades of marriage, he still referred to her as his “girlfriend” and loved kissing the top of her head. Gary and Christal had three baby boys in Wyoming – David, Joshua, and Jeremy – before Gary graduated with honors and a degree in electrical engineering, after which the family of five moved to Tucson where Gary started his career at IBM working as a QC engineer. In Tucson, the Nielsen family added three more children to the mix – Rachel, Benjamin, and Andrew – before moving to Gilbert Arizona, where Gary and Christal raised their children to adulthood.

For the majority of his career, Gary enjoyed much success while working as a field engineer at Hewlett Packard, where he received many awards and travelled to faraway places like Tokyo and Hawaii. Later in life, Gary reinvented himself professionally, starting and running, with great pride, his own financial services company, Spyglass Financial Group.

Gary was an active and strong member of the Church of Jesus Christ of Latter-Day Saints his entire life. He served his church in various capacities, including in bishoprics and as a High Priest Group Leader. He was also a very dedicated home teacher. Gary was truly a Christian in word and deed that did his best to raise his family to follow Jesus. Gary also loved the Boy Scouts of America and served faithfully in that organization his entire life, eventually obtaining the esteemed award of Silver Beaver and helping thousands of boys to become honorable men. Gary loved camping and hiking in the great outdoors. Some of the best and most carefree times he ever spent were out in the wild, hiking in places like the Grand Canyon and the New Mexico wilderness at the Philmont Scout Ranch, and acting as course director for Woodbadge.

Gary was a good father who supported his kids in whatever they did and attended every event/concert/game/graduation that was possible to attend. Gary’s children were his pride and joy, and he could talk an ear off about their accomplishments, big or small. But Gary loved being a grandfather more than anything else in life. His legacy of support and attending events continued to toddler dance recitals, sports games, and concerts. It was the greatest and most important role he’d ever play. And his grandchildren loved him even more.

Our beloved husband, father, and grandfather passed too soon, but he left a profound mark on this world and in our hearts, where we will always keep and cherish his memory. Yes, Gary Kenneth Nielsen will be deeply missed by many, but we take true comfort in knowing that our loss is heaven’s gain and that Gary was a good and faithful servant who has earned his rightful place in his Father’s Kingdom.

Gary is survived by his wife (Christal Nielsen), by his children and their spouses, (David and Jenn Nielsen, Joshua and Juleen Nielsen, Jeremy and Barbara Nielsen, Rachel Nielsen, Benjamin and Krista Nielsen, Andrew and Carla Nielsen) by his sisters and their spouses (Debbie and Gary Anderson and Connie and Carlos Bassett), and, most importantly, by his grandchildren (Micah, Karlee, Jacob, Denver, Emma, Michael, Aaron, Kaylee, Anna, Sofia, Kylee, Taylor, Calin, Hailey, Madisyn, Rebecca, Emily, Olivia, Ethan, and Logan).