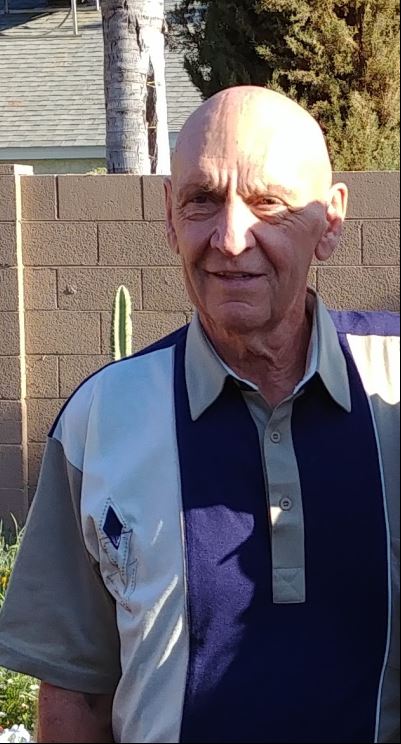 Gary Kline, 73, of Gilbert, AZ; passed away on May 25, 2020 at his Residence in Gilbert.  He was born February 2, 1947 to Henry Kline and Carrie (Fishburn) Kline in Montrose, CO who preceded him in death.  Gary attended school in Montrose, CO, graduating in May of 1965.  In June of 1965 he entered the United States Air Force, serving until December of 1968.  He is survived by his wife Carol (Cooper) Kline; his stepson: Joey Flowers of Montrose, CO; Brothers: Lee and Gladys Kline of Montrose, CO; Herman and Bonnie Kline of Cedaredge, CO; Nieces: Karla Myers of Cedaredge, CO, Sharla Keller of Delta, CO, Sherri Kline Crowley of Texas; Nephews: Allan Kline of Parker, CO and Randy Kline of Longmore, CA.

Upon returning from the military he worked in the Montrose area where he became involved in the trucking industry.  In 1985 he bought his own truck, running from CO to CA.  In 1987 he leased his truck to Empire Cat in Mesa, AZ delivering construction machines and products throughout the United States.  In 2000 he sold his truck to Red Mountain Rentals in Chandler AZ where he worked until his retirement in December of 2016.