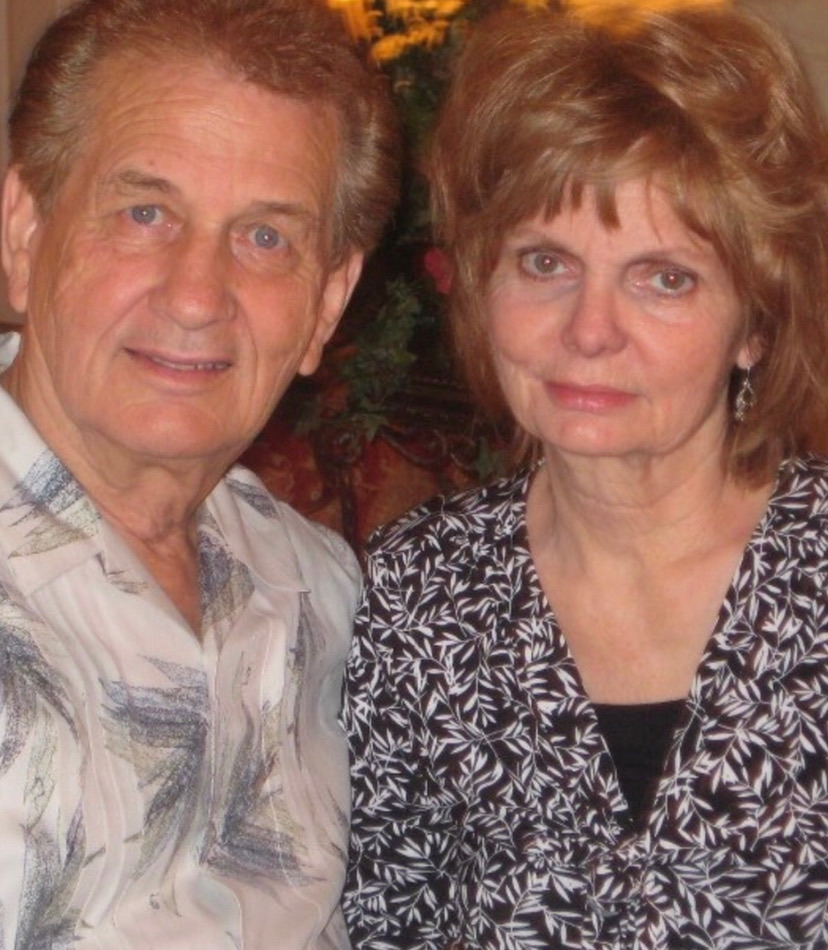 Gary Burke Larson was born on January 15, 1934 in Glenbar, Arizona. He is the son of Alma and Grace Larson. Gary grew up in Pima, Arizona, the 9th child of 13 children. He would pick cotton in the summers to earn money with his brothers. After graduating from Pima High school he served in the U.S. Navy, during the Korean War from 1952 to 1954.

He graduated from Arizona State University with a BS degree in accounting in 1957. While attending the university he met and fell in love with the beautiful Jeanine Peterson. They were sealed for time and all eternity in the Church of Jesus Christ of Latter-day Saints, Mesa Temple on November 8, 1957. They were married for 63 years. They had a happy and loving home and were blessed with 10 children, sons Keith, Brent, Lance, Kyle, and Mark, daughters Shelly Russell, Susan Larsen, Sandra Sapore, Julie Haws, and Christy Denney.

He graduated from the University of Arizona in Tucson with a Juris Doctorate degree in 1968. He practiced law for over 50 years until the age of 85.  Gary is survived by his wife Jeanine, his daughters except Sandra Sapore, his sons, 40 grandchildren, and 22 great-grandchildren.

He was an active member of the Church of Jesus Christ of Latter-day Saints. He had many callings including serving a 2 year stake mission, serving in scouting and the Young Men’s program. He was a counselor in the bishopric and a high priest leader.

Gary passed away peacefully on January 27, 2021. He will be remembered for being a hard worker, his kindness, patience and sense of humor.  He is survived by his brothers, Clay and Richard, sisters Letha and Linda.

A livestream of the funeral will be available to those who cannot attend in person.