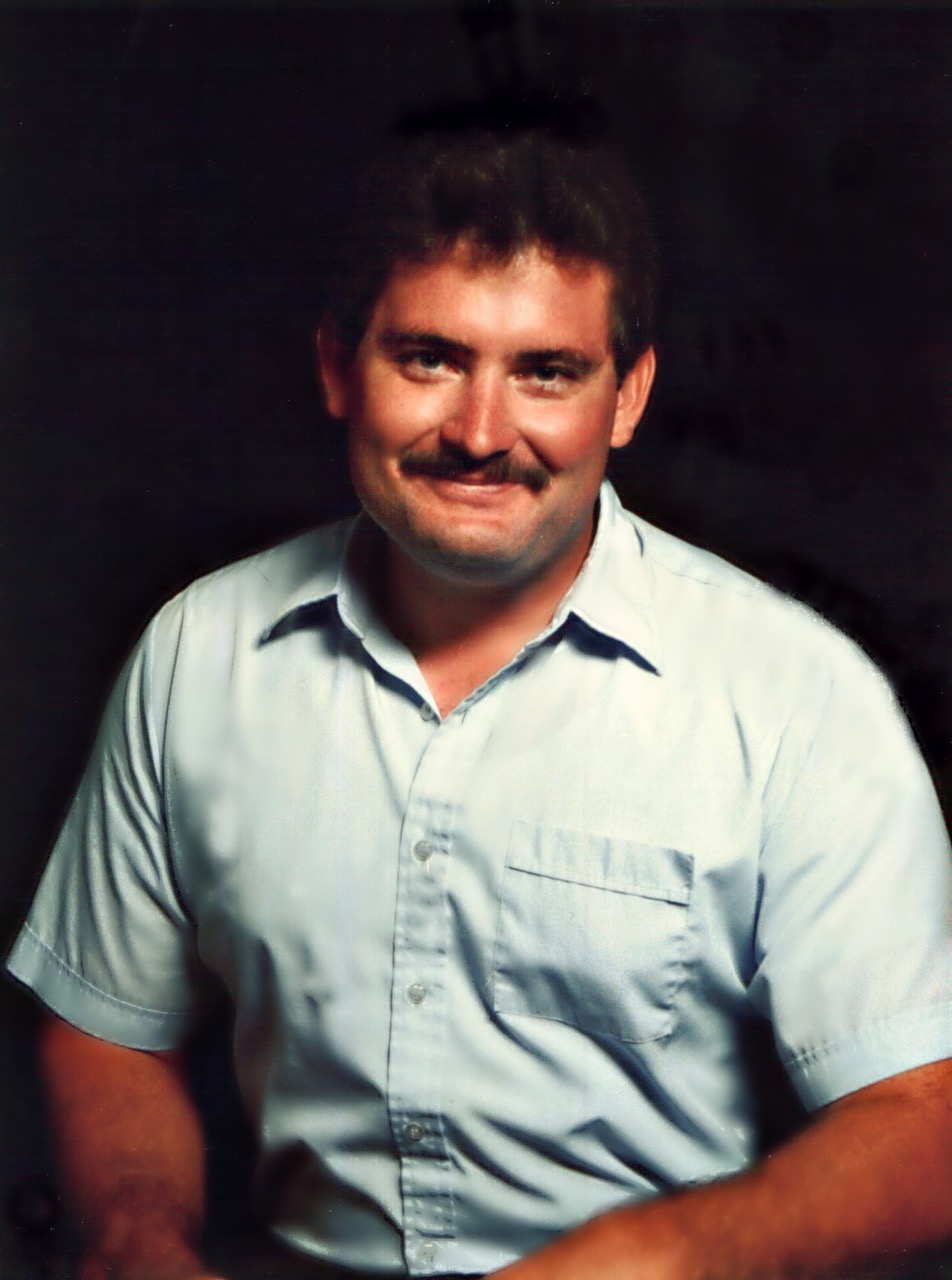 Garth Vance Foy, son of Joseph Palmer Foy and Doris Annie Black Foy, was born on June 13, 1957, in Monticello, Utah.  Growing up, he loved to spend time with family and friends, especially outdoors.  As a teenager, he was active in scouting and earned his Eagle Scout Award.  He loved to sing and was involved in Honor Choir at Westwood High School.  In 1978-79, he served a mission for the Church of Jesus Christ of Latter-day Saints in El Salvador and helped open the first Spanish-speaking mission in Toronto, Canada.

During his life, he worked various jobs helping people in the mental health field and other occupations.  He earned his Bachelor’s Degree in Business Management from University of Phoenix.  He married Shelly Olson and they were blessed with two children.  They later divorced and he married Katherine Brewer and had another daughter.  His children were the light of his life!  He was the stepfather to five children whom he loved.  After their marriage ended, he married Pamela Hurd.

Vance was an active member of the Mesa 12th Ward of the Church of Jesus Christ of Latter-day Saints.  In April of 2017, he was diagnosed with Glioblastoma Stage 4 brain cancer and his remaining time on this earth was spent peacefully in loving care.  He died on September 7, 2017.

He was preceded in death by his father, Joseph Palmer Foy.