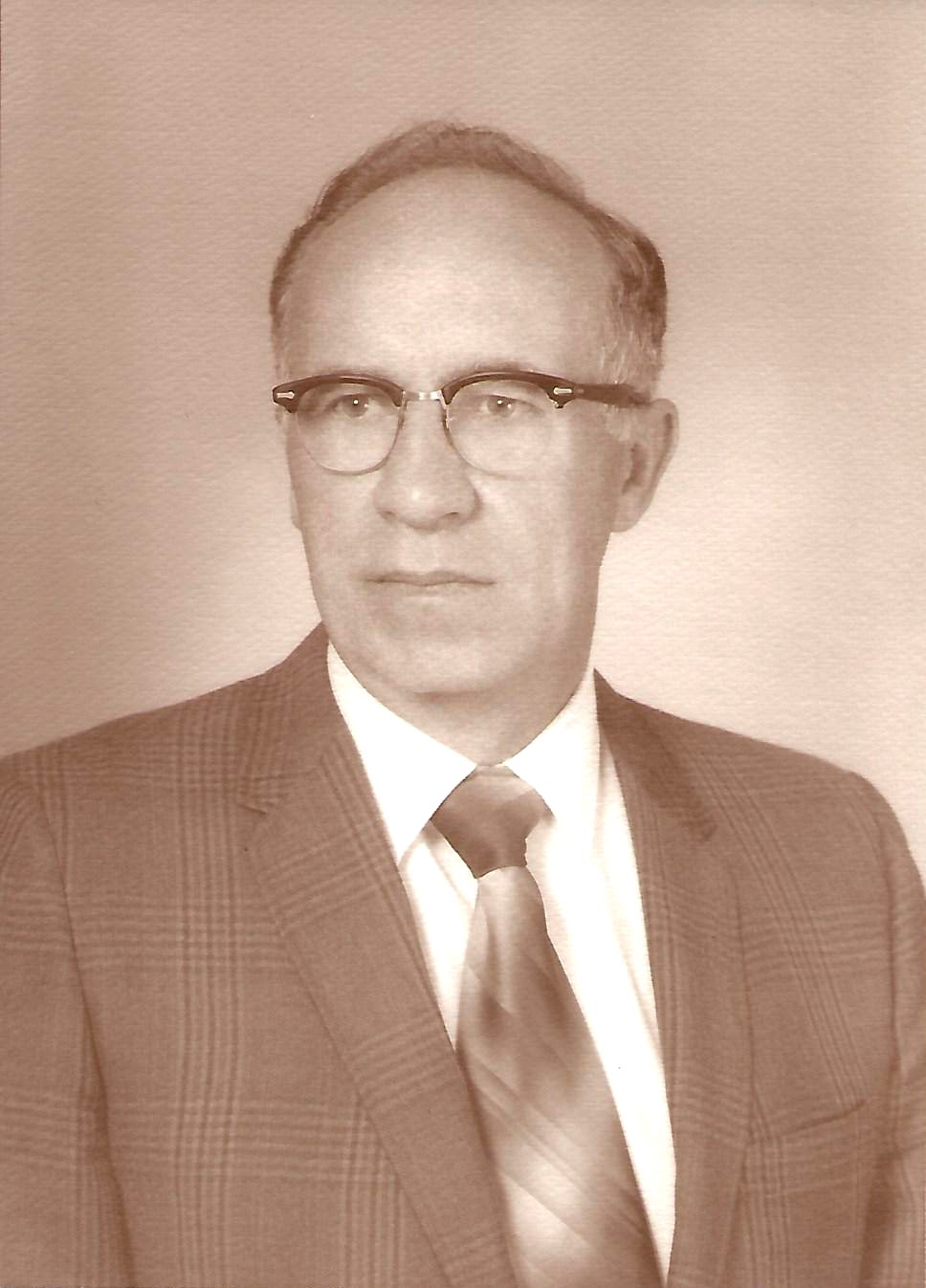 Garland served his country in WWII flying B-17 missions; he eventually served in the USAF until he retired in 1964. He worked for Lockheed Aircraft for ten years, and by then had established his own tax business which he operated until 2012. He loved his country, he loved his family, and he loved serving in The Church of Jesus Christ of Latter-day Saints. He never dismissed the opportunity to serve others in whatever way was needed. He has been a lifelong friend to many whose lives he touched along the way. But by far, he has been an example of honesty, integrity, and the poster person for “Choose the Right” to his children, his grandchildren, and his great-grandchildren. He was so loved, and will be so missed.