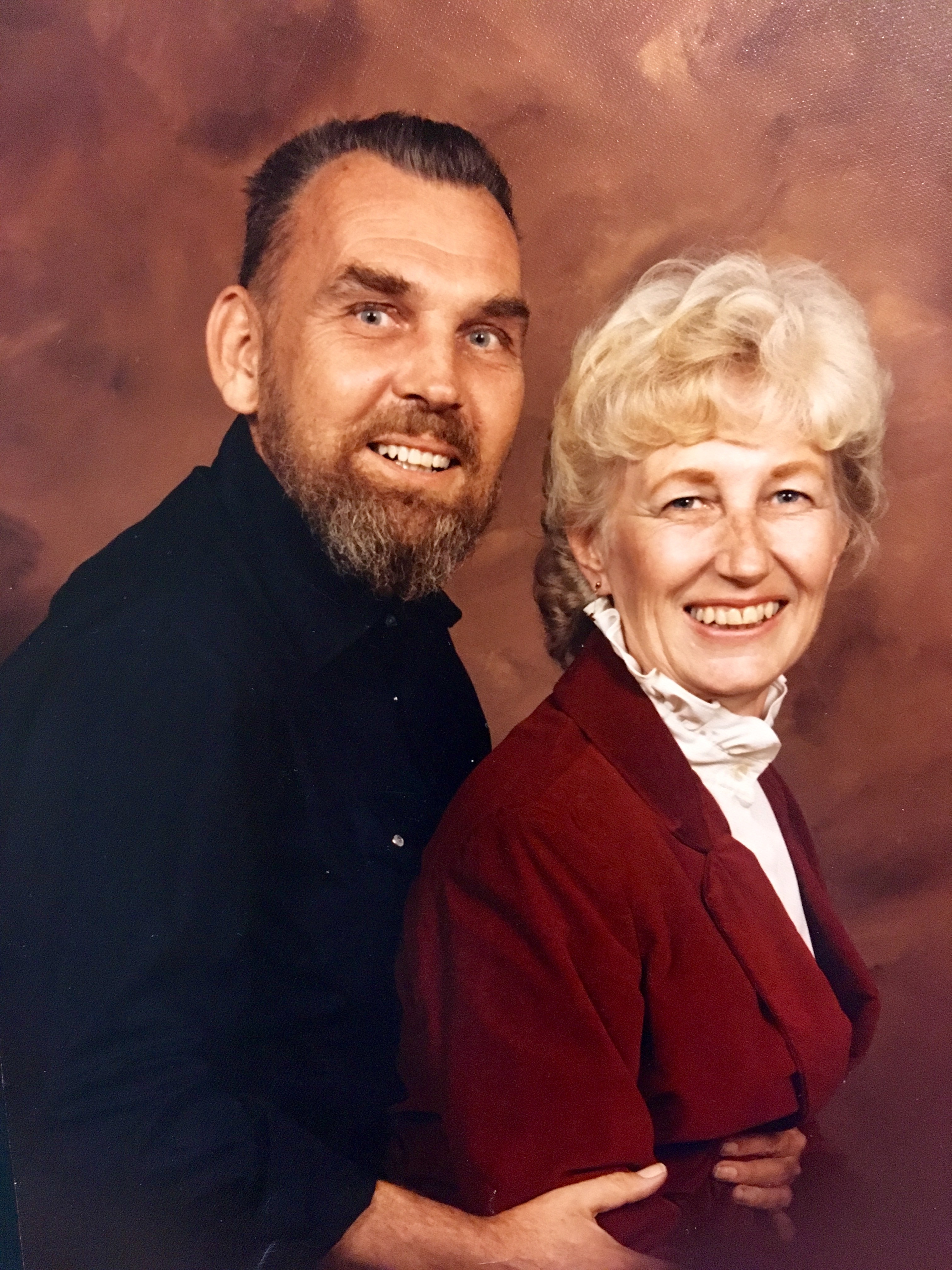 Master Sergeant Frederick M. Rogers, 81, passed away while peacefully holding his wife Lil in his arms, on Thursday, December 5th, 2019 in Queen Creek, Arizona. Fred was a devoted husband and loving father. He retired from the US Air Force after serving 22 years. After retirement he moved his family to Mesa, AZ, where he became a very active member of the El Zaribah Shriners. He played in the Drum and Bugle Corps and fulfilled many duties. Fred is survived by his wife, Lil of 62 years; and son, Slate and his wife, Cindy; and daughter, Sandra and her husband, Robert. He lives on through his 4 grandchildren; Ryan and his wife, Paula; Hope and her husband, Michael; Sarah; Seth and his wife, Samantha; including 5 great-grandchildren; Angelina, Cayden, Caydence, Bentley and baby Heuer (due Jan 21, 2020). Fred also has one surviving brother, Bob and his wife Betty. He will be greatly missed by all who knew him. Memorial services will be held on Sunday, December 22, 2019 at 1 PM, at El Zaribah Temple 552 N. 40th Street, Phoenix, Arizona.