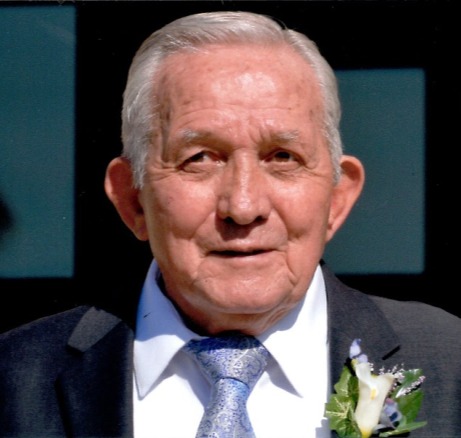 Fred Udell Nelson, 77, of Mesa, Arizona, passed away on December 11, 2018 in Mesa, Arizona.  He was born October 10, 1941 in Thatcher, Arizona. He lived all of his life in Mesa working as an engineer for Motorola/General Dynamics/Raytheon, primarily on the Black III missile program.

He is survived by his wife, Wanda Nelson; sons, Van A. (Lisa) Hampton and Steven (Laurie) Hampton; grandchildren, Jack and Thomas Hampton and Adam, Brittney, and Cody Hampton; great-granddaughter, Sophie Ray Hampton; cousins; and many nephews, nieces, and friends that love him.