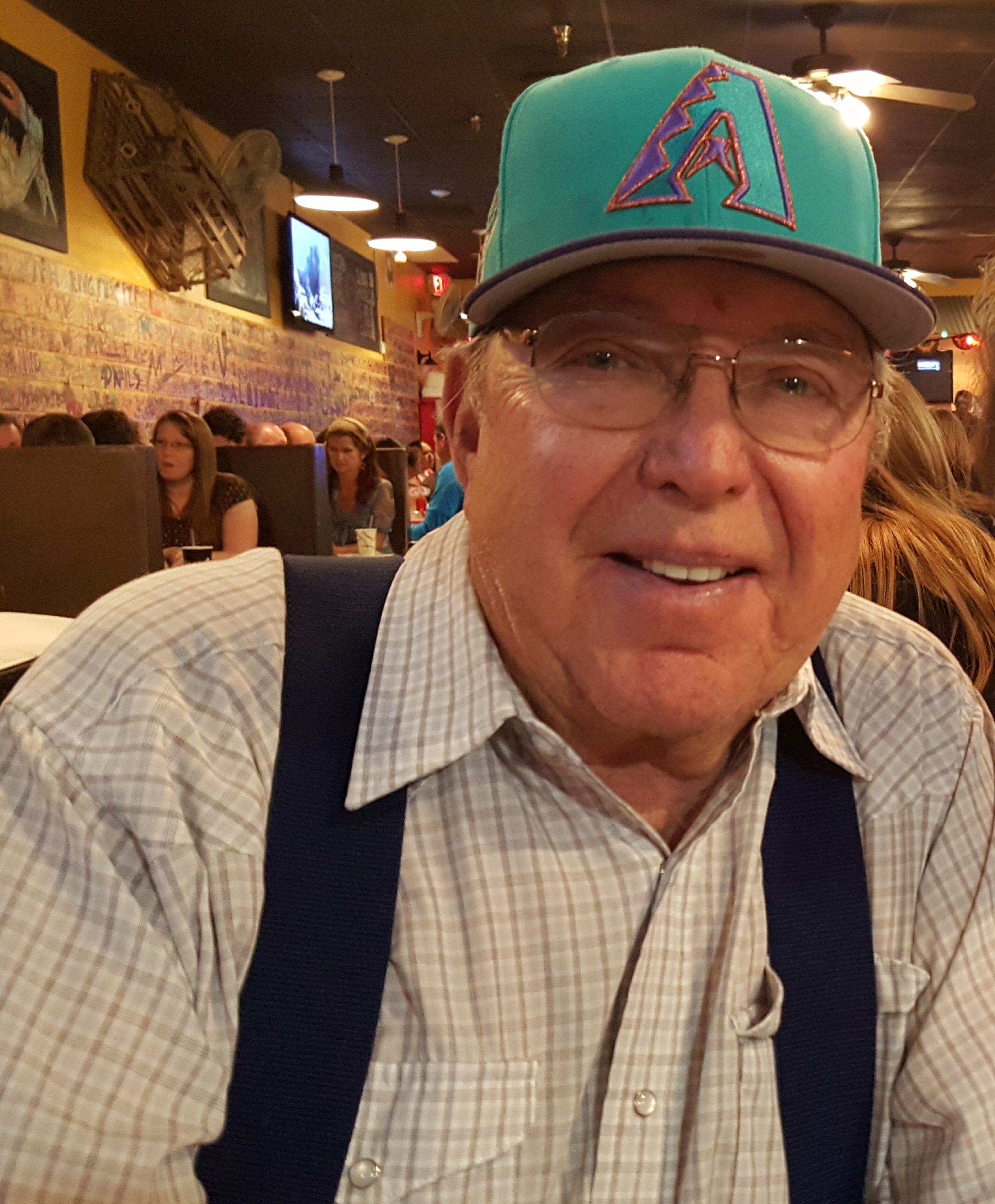 Frederick Leroy Gammel, was granted eternal rest at his home, November 1, 2018. He was born on March 11, 1941, in Ft Morgan, Colorado to Conrad and Edith Gammel. He was number seven of eight children. Fred is survived by his wife, Karen, brother Kenny of Colorado, three loving daughters, two grandchildren, three great-grandchildren and countless friends. Fred was preceeded in death two older sisters, Betty and Irene and four older brothers, Art, Jim, Dwayne and Junior.

Fred began life farming and continued farming with his father and brother Art. Fred married Karen Clark in 1961 and together were blessed with three daughters, Shelley, Kora and Debbie.

Fred continued farming until 1970 at which time they moved to Mesa, Arizona. Fred began his career at Spreckles Sugar Factory and created many lifetime friendships. He was very dedicated and devoted to his job that provided for his family until the factory came to a close. Fred started a new journey with Hatch and FNF Road Construction, where he also created many new friendships throughout the years.

Fred was very proud of his grandchildren, Cody and MaKenna. Fred also became a great grandfather to three, Shay, Kuttyr and Cash.

After retirement Fred spent his time with family and many friends. He especially kept close to childhood friends, in which he enjoyed shooting his collection section of pistols and rifles!

The Gammel Family extends their gratitude to all that have joined them on this journey. They wish to extend a heartfelt thank you to those whom provided prayers, meals, companionship and care.