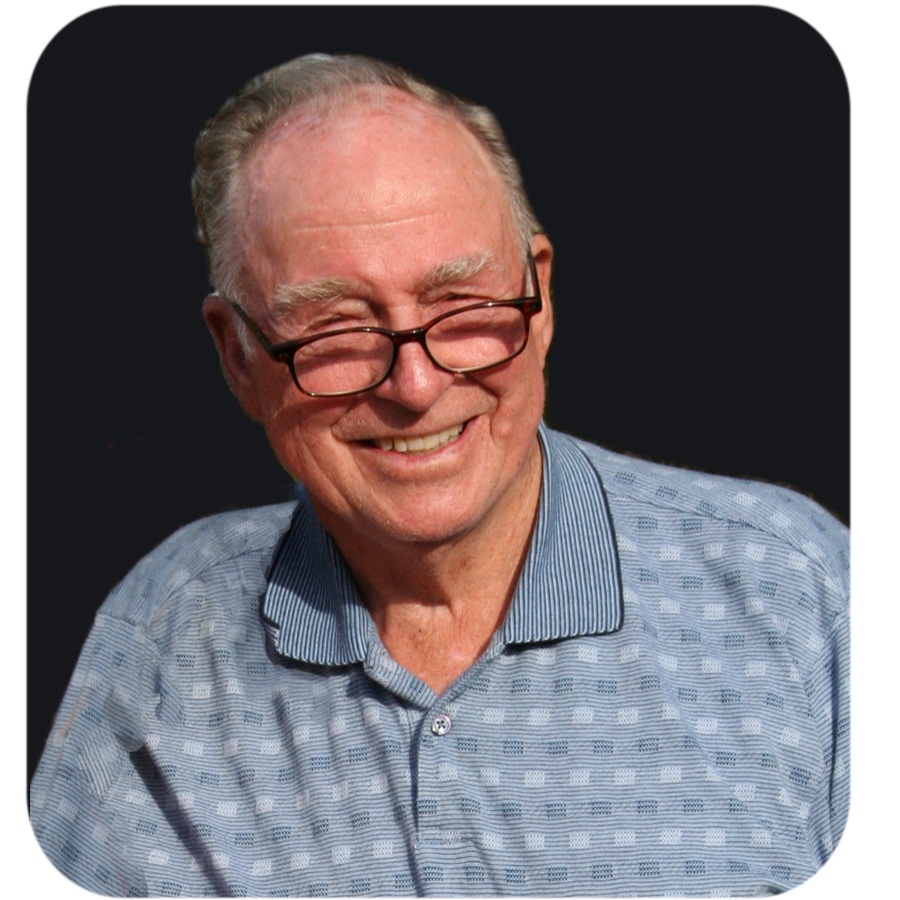 Fred Jensen, 90, passed peacefully June 22, 2017 surrounded by many of his family members. He was born in Spanish Fork, UT the first child of Irven and Minnie Jensen, on Jan 27, 1927. He grew up in a very loving home with two sisters, Nadine and Corinne. He graduated high school early to join the Navy in 1945. He attended the University of Utah, graduating with a degree in Electrical Engineering. He used his education to help put a man on the moon. Later he earned a Master’s Degree in Environmental Engineering.  He loved playing and watching sports and was involved in them all his life. He especially loved golf and played for 60 years. Family was extremely important to him. He married Glenna Bills in 1945 and they enjoyed 72 years together. He had many different callings within the LDS church and especially enjoyed genealogy and home teaching.

The funeral will be held Wednesday, June 28th at 10am with a viewing immediately preceding at 9am at the LDS building at 1100 N. Voyager Dr. Gilbert, AZ. Interment to follow at Mesa City Cemetery under the direction of Bunker Family Funeral Home.