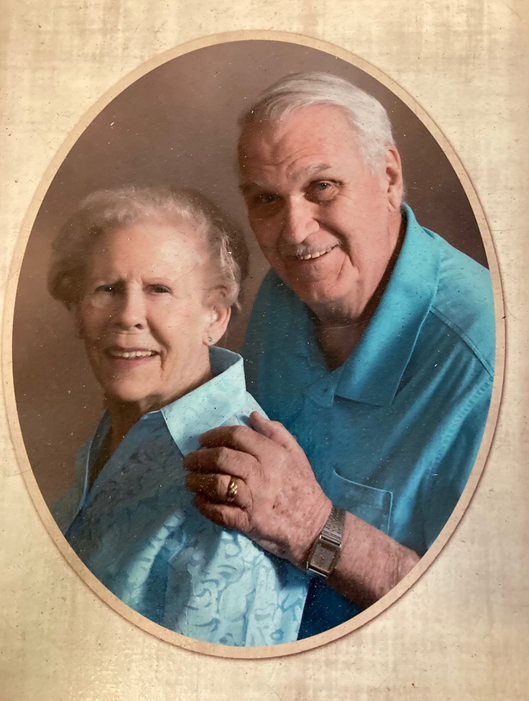 Franklin W. Jackson, 89, died unexpectedly January 29th, 2022, at Banner Desert Hospital after a brief acute illness.  He was born November 2nd, 1932, in Groomsville, IN, the son of Lora E. Jackson and Nollie I. Jarrett.

Frank graduated from Kokomo High School in Kokomo, Indiana. He obtained an M.B.A. through Indiana Wesleyan University. Following H.S. graduation, he married Barbara Ann Pickering and they lived in Indiana but resided in Arizona in later years. He served in the U.S. Navy in Washington, D.C. as a cartographer and member of the Honor Guard. He worked for several years in foundry engineering.

He was proficient with computers following local and national politics on-line. He was also an excellent wood worker.  He was a long-time member of the First United Methodist church and enjoyed Bible study.