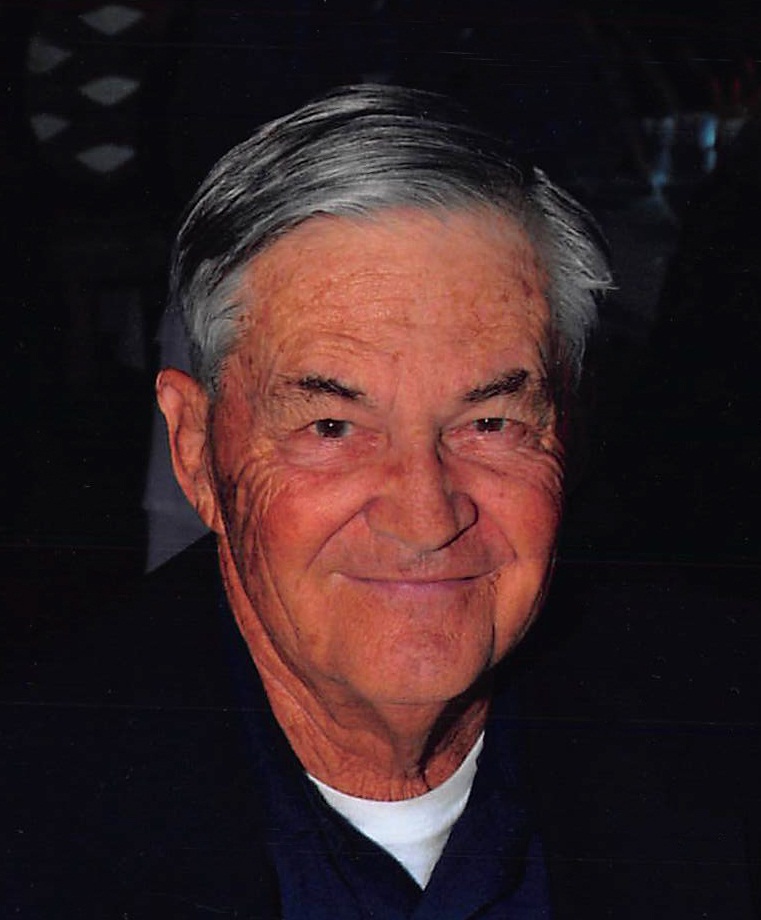 Frank Booth, 78, passed away on Oct. 7, 2016 in Mesa, AZ. He was an amazing man. He was proud of his service to the U.S. Navy during the Vietnam War. He earned a B.S.E.E. from California State University Los Angeles. As an electrical engineer, he participated in programs from Apollo 1 through all of the moon landings including Apollo 17, to the development of the B-1 Bomber, and every iteration of the AH-64 Apache Longbow Attack Helicopter. He was especially proud of working on the Apache, and was known to some as the “Godfather of the Apache.”

He usually worked long hours, but when he wasn’t at work, he enjoyed painting with oil paints or acrylics. Golfing was another life-long passion and when he first retired from Boeing, he spent as much time as possible enjoying the sport he loved the most.

He enjoyed taking summer vacations with his family, and camping in different national parks – Yosemite was a favorite. His wife, Eva, passed away in 2010. Frank is survived by his oldest daughter Suzanne, his son Terry, and his youngest daughter Cheryl. He also has 3 grandchildren, Jonathan, Rebecca, and Benjamin. Frank’s easy manner and sense of humor will be missed by his surviving family, friends, and colleagues.