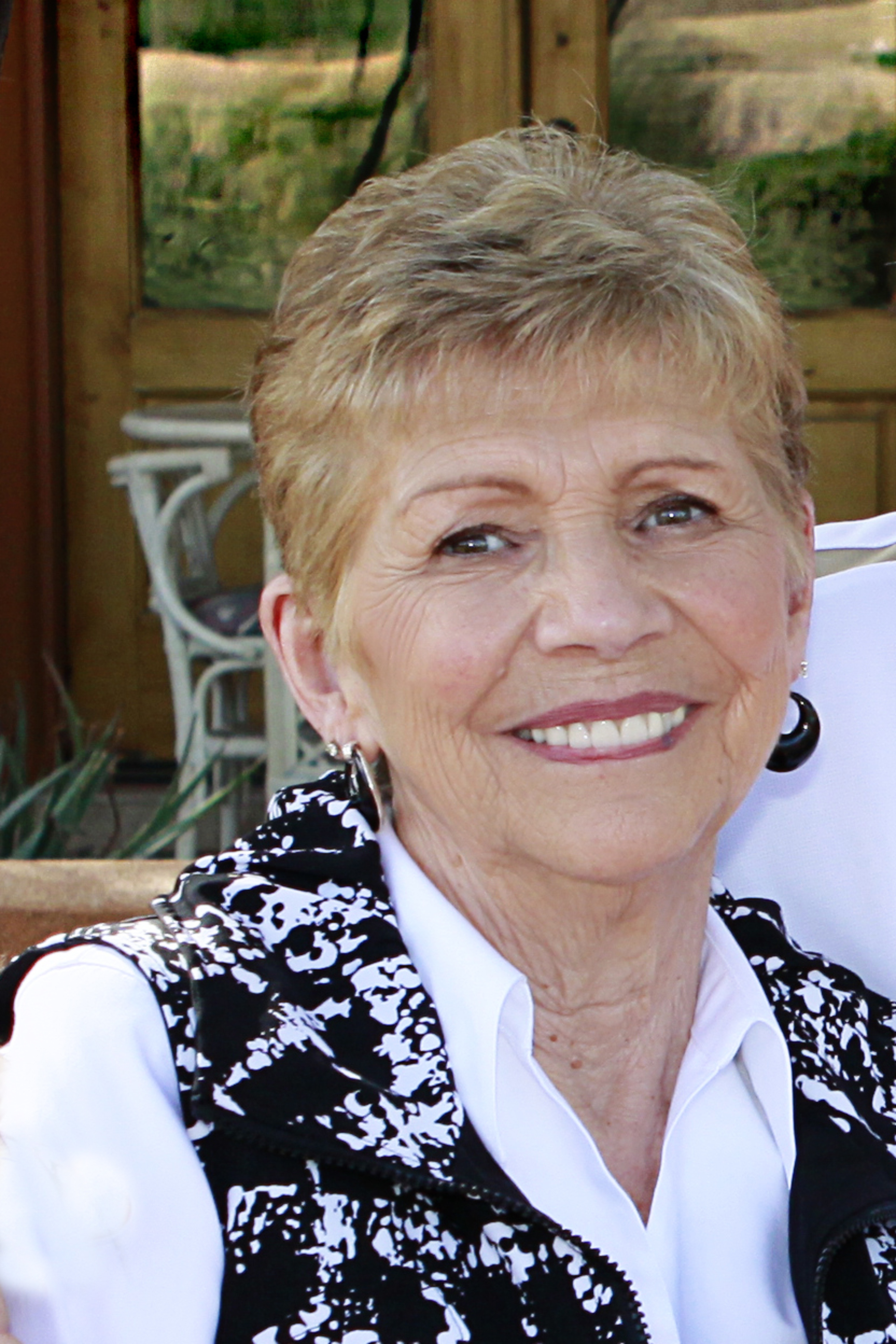 Francis Joan Mullin was born May 9, 1935 in Duluth, MN.  She was one of 12 children born to Mark and Bernetta Mullin.  She spent her childhood years in the Morgan Park area of Duluth and was a 1953 graduate of Morgan Park High.  She cherished the memories she made at her beloved high school. Fran married Frederick Visina on August 24, 1957. They started their lives together in the Twin Cities area of MN and raised their six children in Minot, ND.  After retiring, they moved to Mesa AZ to spend their golden years together.  They were to celebrate their 59th wedding anniversary in August, holding true to their vows “until death do us part”. Fran had the privilege of being a loving and devoted stay-at- home mom.  She became active in the workplace in a variety of jobs after her children were grown.  Fran was a very spiritual woman involving herself with Catholic Daughters and other volunteer efforts. She was a volunteer in the parish office at St. Bridget’s Catholic Church.  She was quite proud of her Irish heritage and was never hesitant to let others know of her ethnic background.  She was fortunate to have visited Ireland for her 75th Birthday.  Along with her husband Fred, Fran shared her life with children: Mark, Jeanne, Rick, Ryan, Patty and Julie; Sons-in-law: Randy, Jim, and Ron; Daughters-in-law: Karen, Peggy and Pam.  Fred and Fran have 15 grandchildren and 11 great-grandchildren.  She is also survived by her brother, Bob, and sisters, Pat and Kay.  Fran was preceded in death by her parents, 8 siblings and son, Rick.  Funeral services will be Thursday, June 2 at 11:00 am .  It will be held at St. Bridget’s Catholic Church in Mesa, AZ.  In lieu of flowers, the family is requesting that donations be made to “Hospice of the Valley Dobson Home” (1188 N Dobson Road, Chandler, AZ  85224)