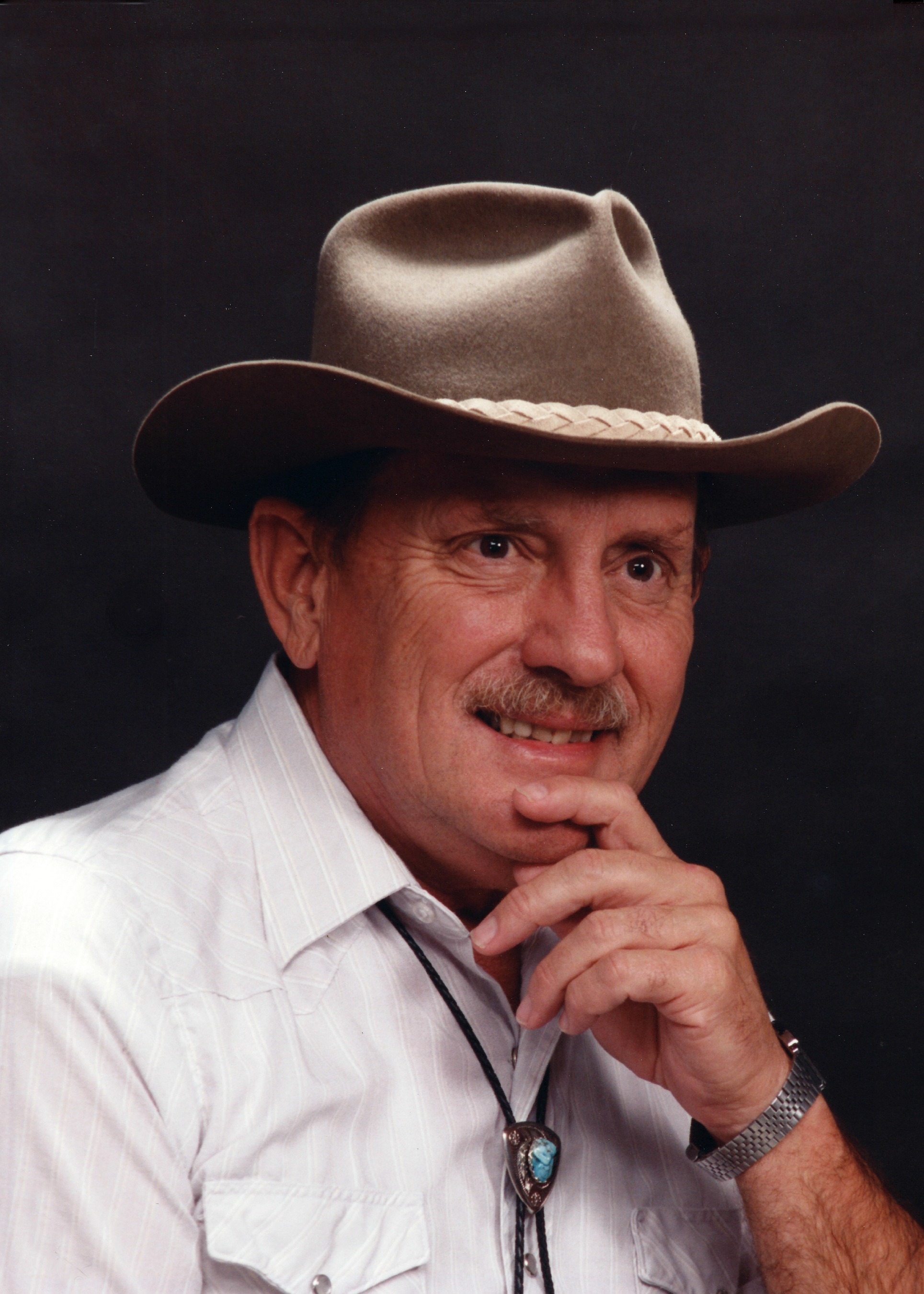 Fon Ray Brown Jr., born October 5, 1933, passed away peacefully in his sleep on August 8, 2017, in Mesa Arizona. He was born to Fon Ray Brown Sr. and Esta Marcella Webb in Hyrum, Utah at home.

He was a long-awaited child and his mother always felt like he was a miracle. Fon was raised in Hyrum Utah, and spent a large amount of his time playing with cousins, working on the farm, milking cows and herding sheep. He worked with his father on the dry Farm in Idaho. He learned from his father, that bailing wire and duct tape can fix almost anything. He married Joy Brown in May of 1953. He finished his bachelor’s degree at Utah State University while enrolled in ROTC. He then served in the military as an officer in the Army Signal Corps for 2 years. Fon was brilliant in electrical component design. He worked at Hughes Aircraft in Culver City California, and was requested back to join the team at Utah State University for teaching, advising and working in the Radiance Lab. At this time, he completed his upper division courses. He was a co-owner at Wescor designing and eventually started his own business, Mecca. He completed his work at Motorola until he retired.

Our Dad, Fon, was adept at building. He loved to work with wood and build things including a house, furniture, doll beds, and knives and left this legacy for us to remember him. Fon loved to see things grow and was noted for his beautiful vegetable gardens; however, the lawn was not included in that category. He moved to Mesa Arizona in 1983-84 and has lived in Mesa since then. He was married for 65 years to his beloved wife Joy. He will be missed dearly.

He is survived by his wife, Joy Jackson Brown, his children: Troy Lane Brown, Jeff O. Brown, Fon Ray Brown III, Marcella (Marcy) B. Rowley, Christiaan J. Brown and Matthew Loren Brown. He is also survived by 32 grandchildren and 30 great-grandchildren. He was preceded in his death by his parents, his son Darrin Adam Brown and his son Mark Allen Brown.