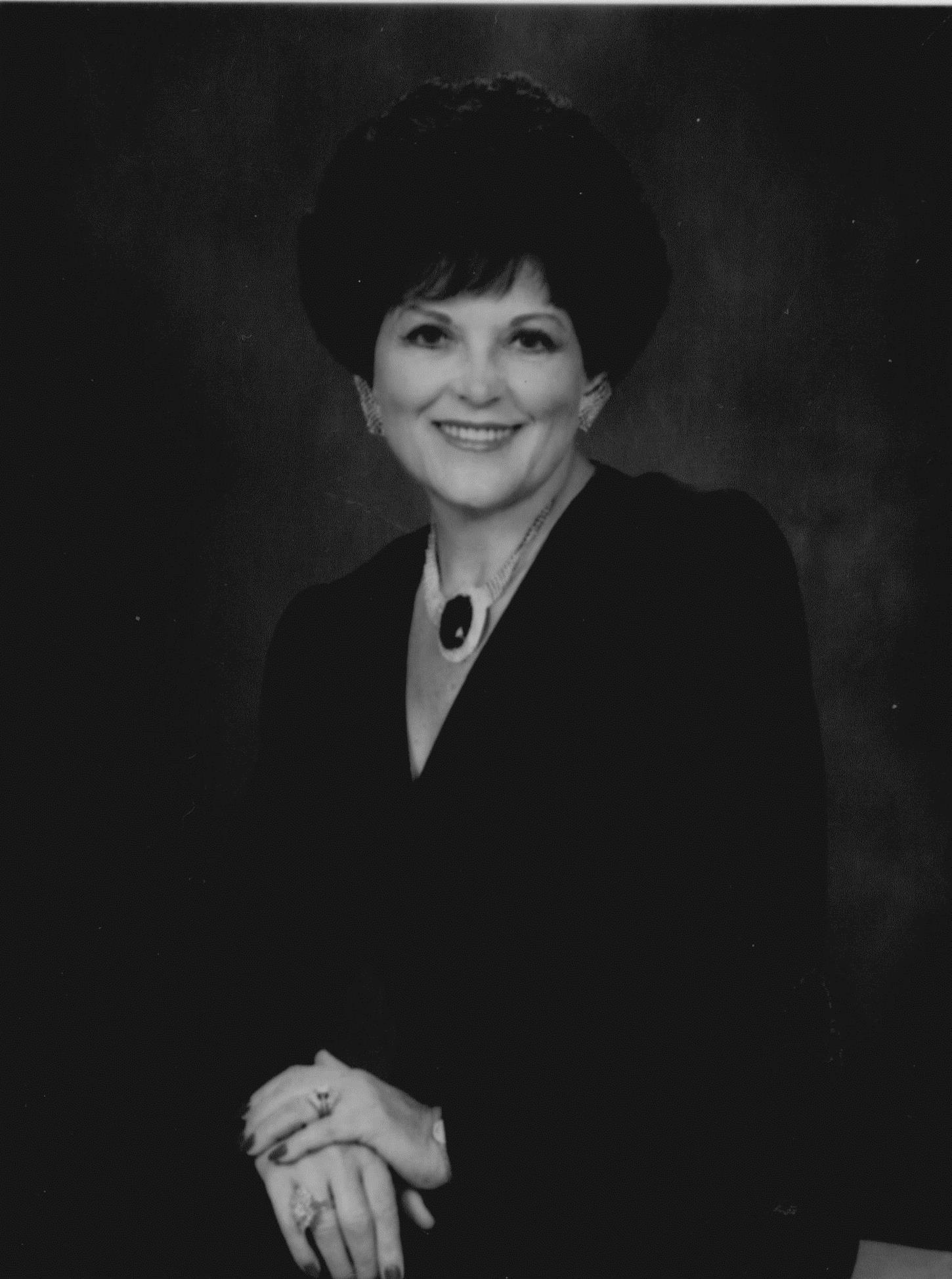 Sybil Rae Clarke Ferguson, born Feb. 7, 1934, died peacefully in her sleep on May 23, 2015 in her home in Mesa, AZ surrounded by her loving children. She was born in Barnwell, Alberta Canada to A. John and Xarissa Clarke. She was the second of 5 children. At 4 years of age she moved to Provo, Utah where she graduated from Provo High School. Shortly after graduation she married her childhood sweetheart and best friend, Roger Nephi Ferguson, on July 10 1952, in the Manti, Utah Temple. She was preceded in death by Roger after nearly 60 years of marriage.

Her 5 children and posterity of 120 family members are the most important achievements of her life. Although, becoming a citizen of the United States of America in 1974 was a close runner-up.

Sybil enjoyed serving in clubs in her community such as, the Rexburg Civic Club, the Readers Guild Book Club, and the Soroptimists Club; where she was honored as Woman of the Year. She was also a member of the Assistance League of Phoenix, the Creative Women of Pinnacle Peak, and the Scottsdale AZ Boys and Girls Club.

In 1970, she founded The Diet Center Program. She developed a diet where the body received proper nutrition with counseling, instead of counting calories, thus helping others “Win at the Losing Game.” Over the course of the next 15 years, 2600 franchises were sold around the world.

She published two books that were on the New York Times Best Sellers list, as well as being published in many magazines, and appearing on television.

After retiring, she resided in Scottsdale, Arizona where she continued to be active in that community.