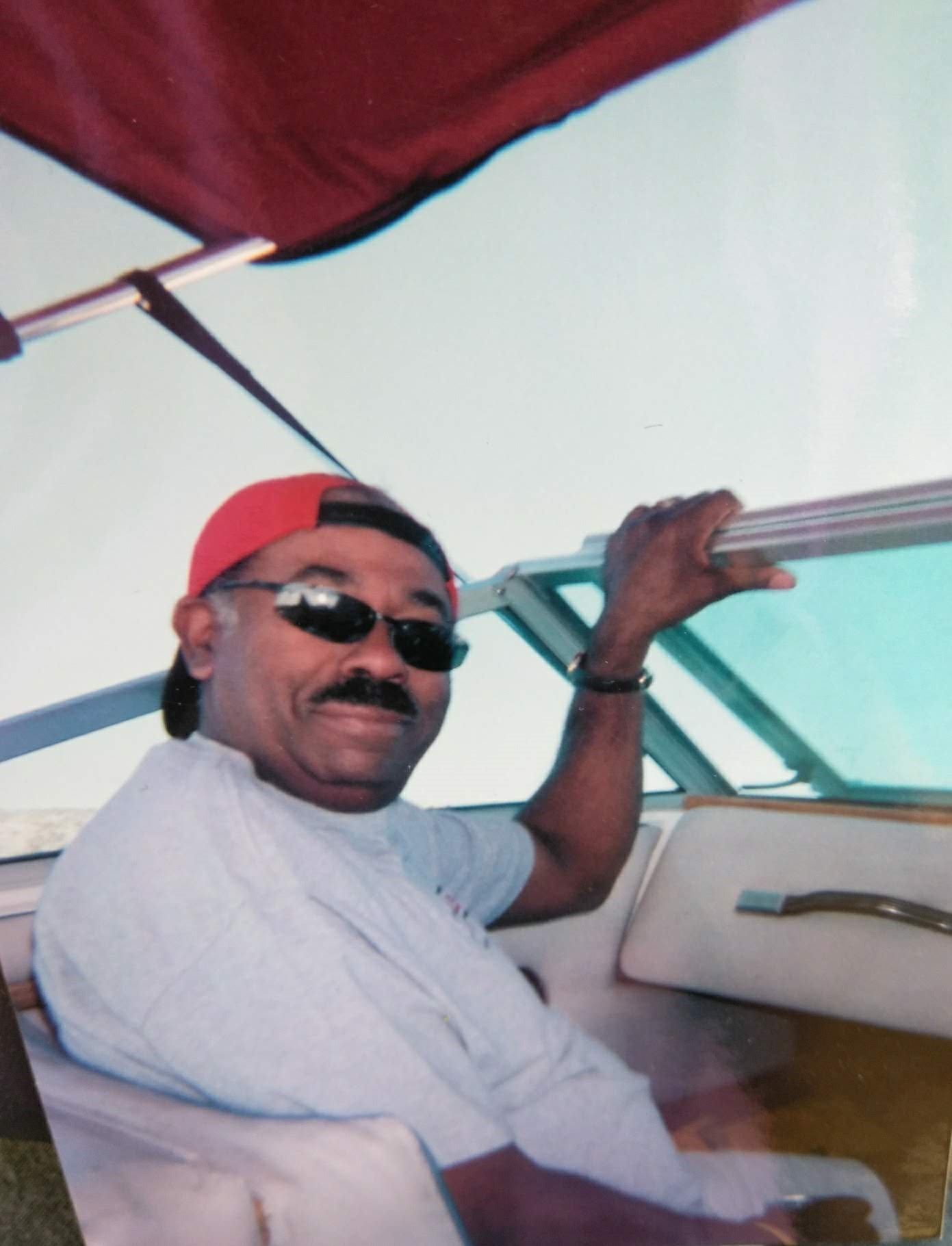 Felix Llewellyn Dees was born May 23, 1953 in Yuma, Arizona to John and Allily Dees. He passed away unexpectedly on September 1, 2020 in Phoenix, AZ.

Felix was raised on the family ranch known as “the island” with his 15 brothers and sisters. He was the 2nd to last child born and the baby of the boys. His parents owned a farm and there the children worked. There he was raised in a faithful household and learned the value of being independent, hard work, what it meant to have strong work ethics, importance of love & sharing and not to mention his appreciation for country music. Every time he put on his cowboy boots, he had a big ole smile and a funny story to tell. If his nephew Maurice was around, you knew you wouldn’t stop laughing the entire night. Felix was always the jokester, he was never without a smile and his laugh was one you can never forget. He graduated from Yuma High School and went to Arizona Western College where he received his Associate’s Degree in Arts. He enrolled Arizona State University to pursue his degree in Sociology however; while he longed to become a police officer he realized he couldn’t handle the sight of blood. Instead he held a longstanding career over 40 years within the communications field. He’s worked for Mountain Bell, US West Communications, Volt Telecom and up until his passing at Pauley Construction. He was loved & respected by so many of his co-workers. He was a man of faith and truly loved his family which could be seen with all the time and effort he and others put in over the years to ensure the annual John Dee-Da Family Reunion took place. Felix was always advocating to his family during the reunions about health, getting annual checkups and the importance of higher education. Specifically, for those who were applying to college to also apply to the John Dee-Da Scholarship. As a man who practiced what he preached, later in life he received his Bachelor’s Degree from University of Phoenix in Business Management. Felix enjoyed many sports basketball, volleyball, golfing on Saturday, being around his family, watching sports and was Arizona Proud. He always rooting for and/or seen wearing clothing representing his hometown be it ASU, Phoenix Suns, Arizona Cardinals & AZ Diamondbacks. There have even been a few times where he found himself rooting for his daughter Abrina’s favorite team Green Bay Packers.

Due to Covid, a Celebration of Life Memorial for Felix will be held at a later date in October. In lieu of flowers, the family requests you can to donate to the Felix Memorial Fund whose proceeds will go to the John Dee-Da Scholarship helping send kids off to higher education – something that was close to Felix’s heart.