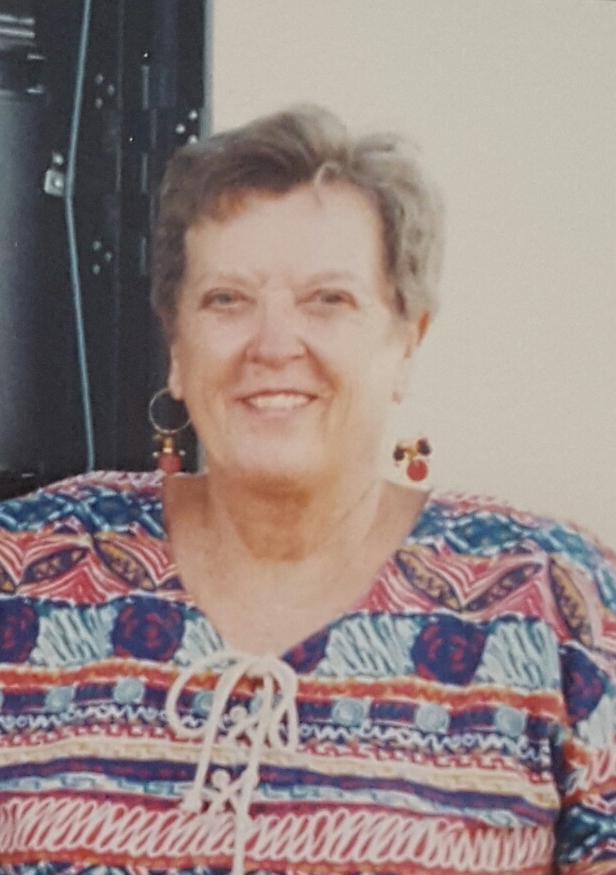 Faye Nell Leedy was born in Wichita Falls, Texas on August 6, 1931 the daughter of R.J. and Mary Ring.  She was married to Orvel Thomas Leedy on April 6, 1951, who preceded her in death. They were married for 57 years.

She is survived by her brother Dr. Robert J. Ring and his wife Dorothy, sons Tim Leedy and his wife Bonnie, and son Sean Leedy.  She is also survived by five grandchildren and spouses, Tamara and husband Edward, Andrea and husband Brent, James and wife Heather, David and wife Sandra, and Cecily. Faye is also survived by her much loved nine great grandchildren, Chase, Dustin, Ethan, Kaiya, Porter, Atticus, Emerson, Elijah, and Oliver.

Faye and O.T. lived all over the U.S., including Texas, Delaware, Oklahoma, Alabama, and Hawaii, but spent the last 40 years of their marriage in Sierra Vista, AZ. The last six years of her life, Faye lived in Mesa, Arizona to be near her grandchildren and great-grandchildren.

Flowers may be sent to Bunker’s University Chapel or a donation to the NRA Foundation in Faye Nell’s name would also be appreciated.