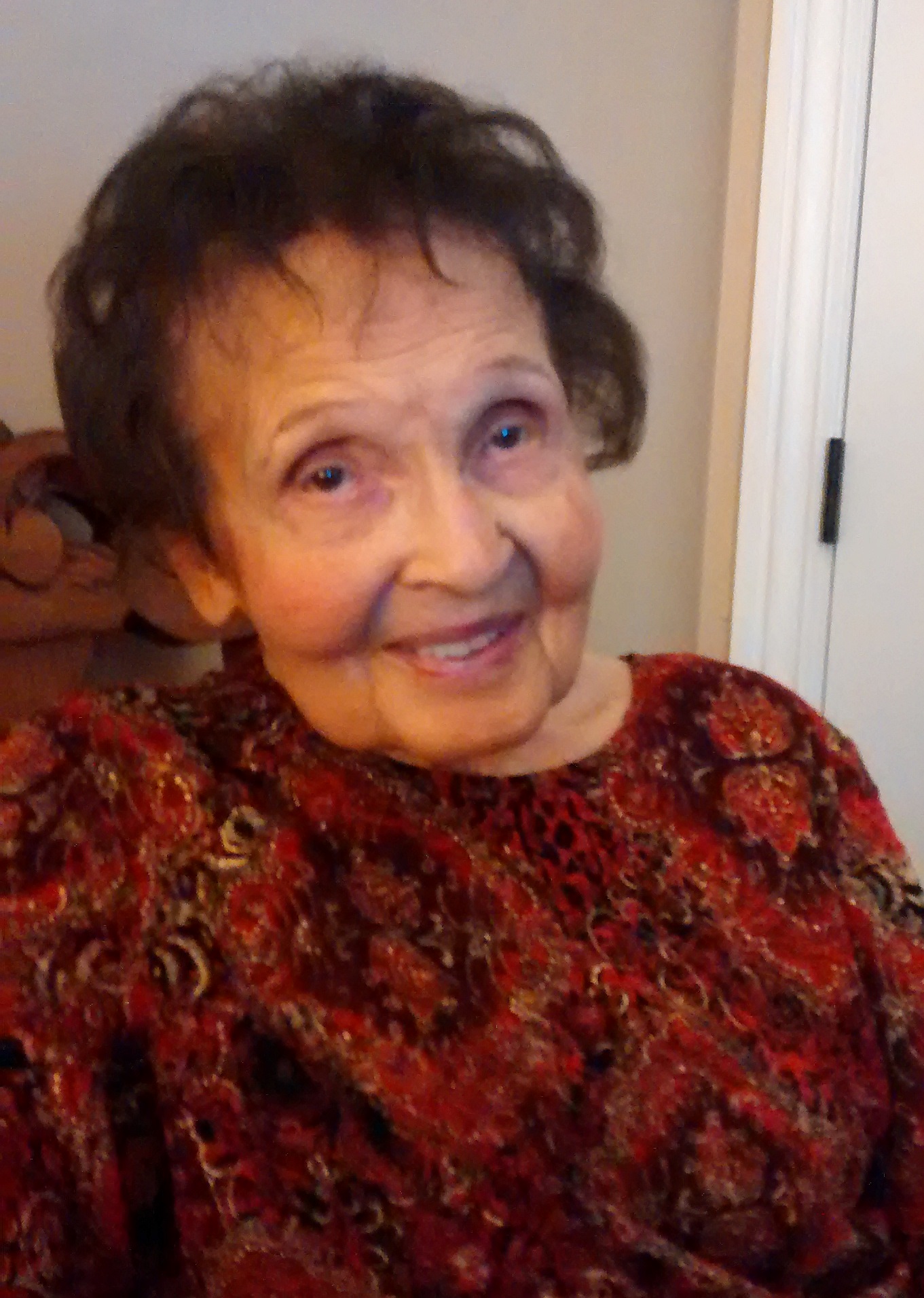 Adeline (“Kitty”) Griggs Farnsworth passed away in Mesa, Arizona on May 12, 2015 at the age of 96. Adeline was born in Placerville, California on June 22, 1918 to Almorand and Clara Griggs. As a child, she lived in Clarksville, California and attended the one- room school there. Adeline graduated from El Dorado High School in 1935. In 1953, she married Boyd Farnsworth. They lived in and around Placerville for many decades as she raised her children, fulfilled her church responsibilities, and volunteered in the community. She enjoyed her work as a “pink lady” at the hospital. When Boyd retired, they moved to Mesa, Arizona where Adeline made many good friends and worked in the LDS Church name extraction program. In 1987-88 she served as an LDS missionary with her husband in the Chile Angol Mission. She was interested in and kind to everyone she met. Adeline is survived by her three children, Lawrence (Sonny), Debra, and Betty, nine grandchildren, and many great-grandchildren. The visitation will be Saturday, May 16, 2015 at 9 AM at Bunker’s Garden Chapel, 33 N. Centennial Way, Mesa, 85201, followed by Graveside Services at 10:30 AM at the City of Mesa Cemetery, 1212 N. Center St., Mesa, 85201.