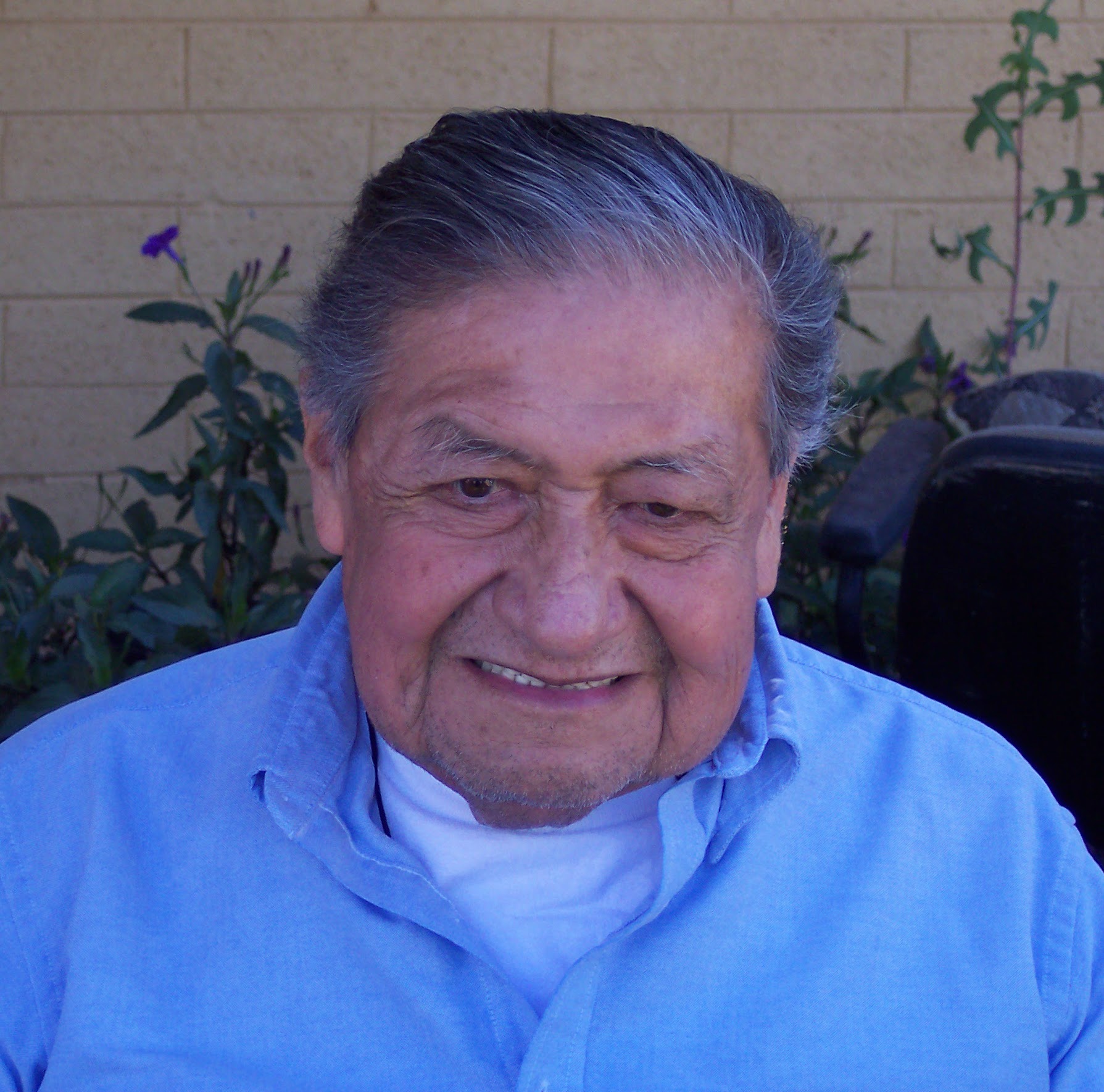 Everett Leslie McDonald, 79, passed away September 10, 2018, surrounded by family at his home in the Goodyear Village of the Gila River Indian Community in Arizona. Everett was born on February 22, 1939, in Upper Snaketown Village, AZ to William Sunday McDonald and Elsie Thomas McDonald.

Everett married Caroldean Allison on June 11, 1960 at Vah Ki Presbyterian Church. He and Caroldean had four children, Cheryl, Lynette, Duane, and Jeryln. In the 1960’s, Everett worked at Riggs Ranch and in the 1970’s and 1980’s he worked as a truck driver for Rain for Rent in Chandler, AZ. He was a mechanic all his life and enjoyed working on vehicles. He retired due to his health.

Everett liked to work on his word search puzzles. He also loved gardening and was proud of his fig tree (which is getting bigger and taller). His favorite channel was the GRIT channel. He loved all of his children, grandchildren, and great-grandchildren very much. They all called him “Bah Ba Ah,” meaning grandfather on the mother’s side.

Everett McDonald, beloved father, grandfather, great-grandfather, brother, uncle, and friend of us all. He is already missed but forever in our hearts.