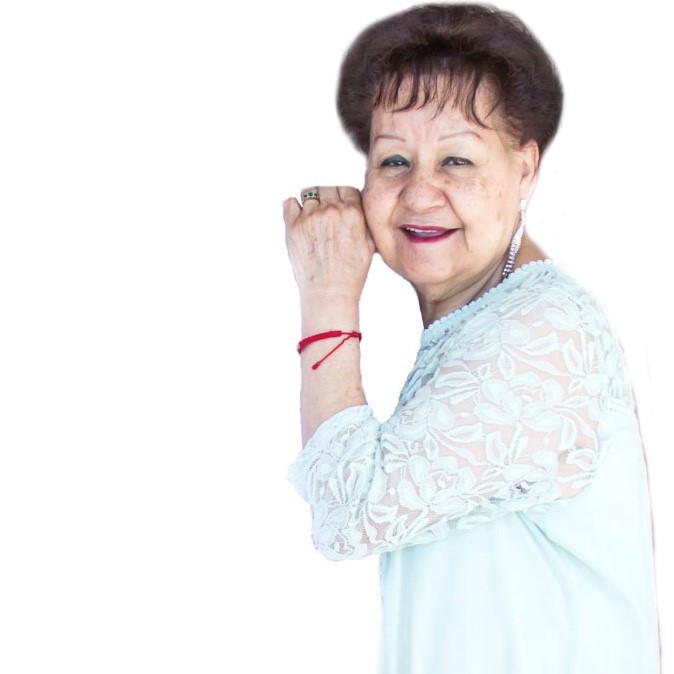 After a hard-fought battle with cancer, Evangelina Damian de Martinez passed away on July 11, 2020. Evangelina was born to Jose Damian Puga and Juanita Fuentes Damian in 1949 in Nochistlan, Zacatecas.

She married Andres Martinez in 1967, and together they raised four children: Daniel, Susana, Juanita, and Margarita. Evangelina dedicated her life to her family. She was a truly selfless person who chose always to place others before herself. She had a great love for her grandchildren, music, reading, roses, and laughter.

She is survived by her husband; her four children; her siblings, Luis, Maria, Celia, and Benjamin; her eight grandchildren, Daniel Andrew, Andres Antonio, Anthony, Jasmin, Alex, Naomi, Joel, and Evangelina Lucy; and her four great-grandchildren, Ana, Damian, JoNael, and Isabella.