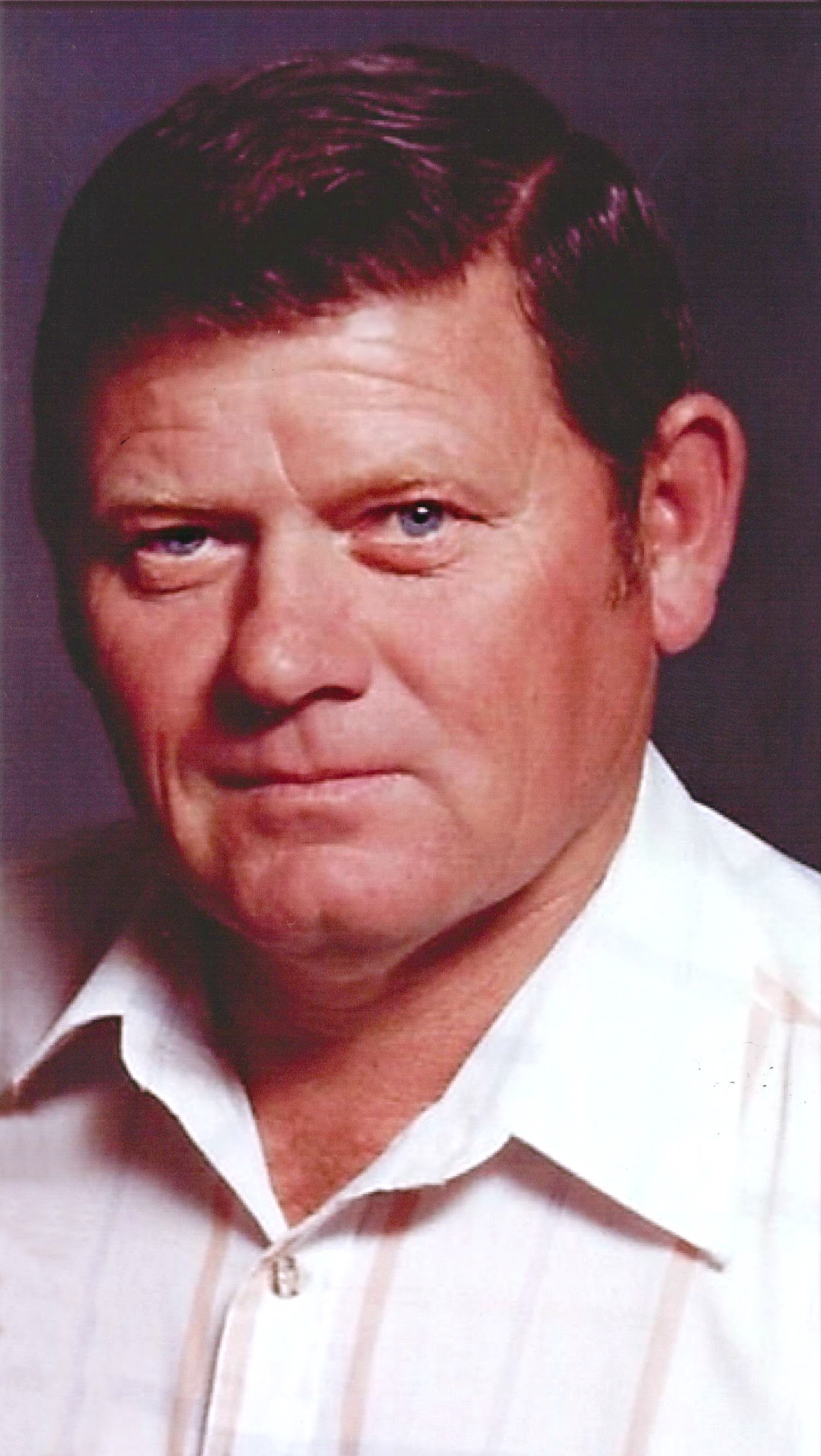 Eugene Wayne Young, 75, passed away peacefully on March 24, 2019 in Mesa, Arizona. He was born to Elmer Wilbur Young and Floy Ann Payne in Mesa, AZ on February 6, 1944. Wayne led a very happy, active life, filled with family and friends. Wayne was an avid hunter and loved to spend time in the woods. He loved scouting the Four Peaks area, riding around on his Polaris. Wayne loved fishing as well and was known to spend time tossing a line out anywhere the fish were plentiful. Wayne’s favorite times, though, were when he was spending time with his grandchildren.