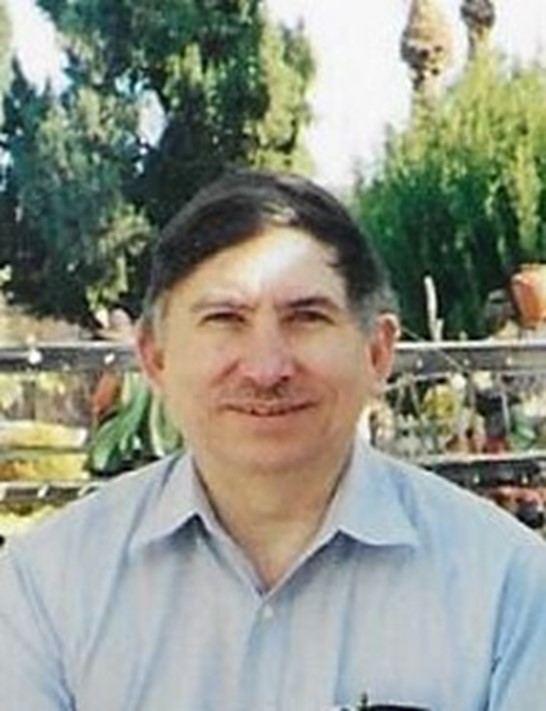 Eugene (know as just Gene by everyone), grew up in Mesa, AZ. While a young adult, Gene learned to Square Dance. After his mission, he moved in with his younger brother Edwin in Santa Clara, CA to find job. He did that but also found a wife, Dina Sandoval Carson. Dina had learned to Square Dance and the two attended the Special Interest Single Adult dances which were often Square Dances.

Dina and Gene were married on December 8, 1980. While they lived in Santa Clara their son John Victorino Sabin was born. Dina already had daughter, Lilly, from a previous marriage.

Eventually, they moved back to Mesa, AZ. But, sadly, shortly after returning, Dina passed away in May 2001.

Gene’s passion became Family History and Genealogy upon which he worked tirelessly.