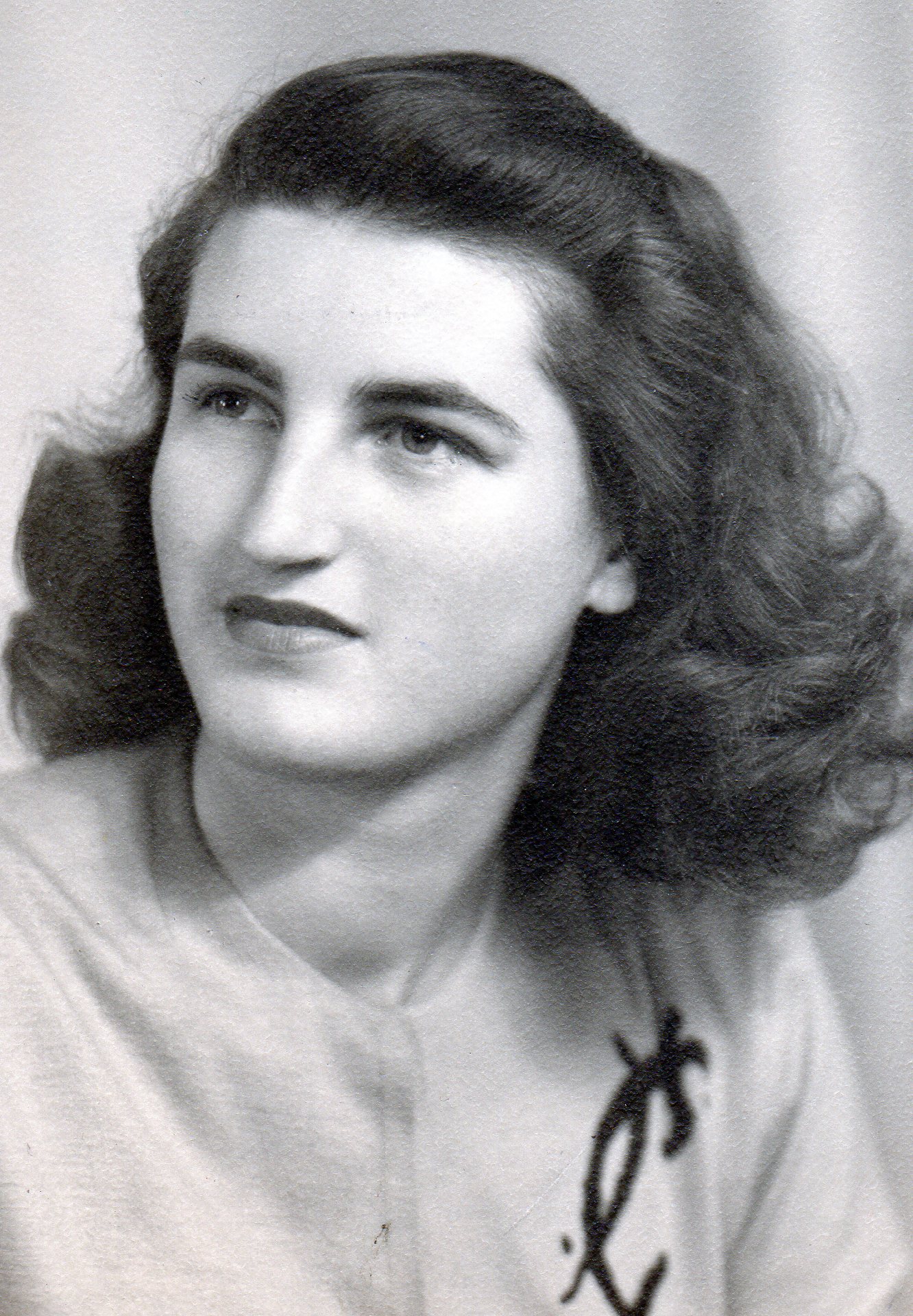 Esther Saltzman (89) passed away peacefully in Ephraim Utah. Esther was born in Santa Barbara, California. She graduated from UC Santa Barbara in June 1948 and was a teacher during her professional life.

She married her sweetheart, Dale Saltzman in 1952. She and Dale farmed in Montana during the early years of their marriage. In 1962 the family moved to San Luis Obispo, California after living in Glendale, Arizona for just over a year. Esther taught Special Education in the San Luis Obispo County School System. Esther loved raising her family in SLO. They were there for 46 years. She was an active member of the Church of Jesus Christ of Latter-day Saints.

After retirement Esther and Dale spent many years dedicated to family history and traveled extensively. They also served a mission for the LDS church.

Esther is remembered by her family and many friends for her kind and loving heart. She is survived by her children: Laura (Gary), Don (Lesa), and Richard (Jeanette), 14 grandchildren, and 20 great-grandchildren. She was preceded in death by her husband, Dale Saltzman, and her sister, Marjorie Allison. Funeral services were held in Arizona.

The family would like to thank all those who gave so generously of themselves towards Esther’s welfare-her many friends and neighbors, the wonderful and loving caretakers in Mesa Arizona and in Ephraim Utah, the medical providers who cared for her in her final days and the many kind members of her church who extended love and support.