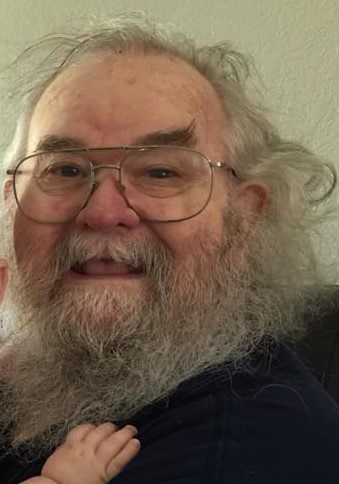 Ernest was born to Dochia (Sheatz) and Carl Noel on August 24, 1938 in Sheridan, Indiana.  His younger years were spent on the family farm in Indiana raising dairy cows.  He loved the farming life and growing up with his brothers, especially Ray who he expressed many adventures with. When Ernest was old enough, he joined the Military (Navy) and served in Vietnam on the U.S.S. Midway.  He always expressed his love of military life, and how he would go back in a heartbeat.  Following his military career Ernest had a few other jobs while residing in California and later moving to Arizona.  He was a sheet metal worker, truck driver, pet shop owner, Animal Control Officer, and Sergeant at the Arizona Fort Grant and Safford Prisons.

Ernest was known by many as a jokester. Always trying to get a playful smile out of everyone, especially the kids.  He would always say, “Come here, I wanna poke you in the nose,” and to the health aids he met along the way he would always tell them be good and, “If you can’t be good come back and see me.”  Ernest also had a passion for giving to others.  Though he was a jokester, he had a loving side as well, a true heart of gold for those he loved.  He loved watching classic westerns, especially John Wayne and fishing any waters he came to.  These are just some of the things we will miss about Ernest, but we will carry his jokester antics with us while finding comfort in knowing he is with the family he so dearly loved. Until we meet again…See you later alligator, after while crocodile.