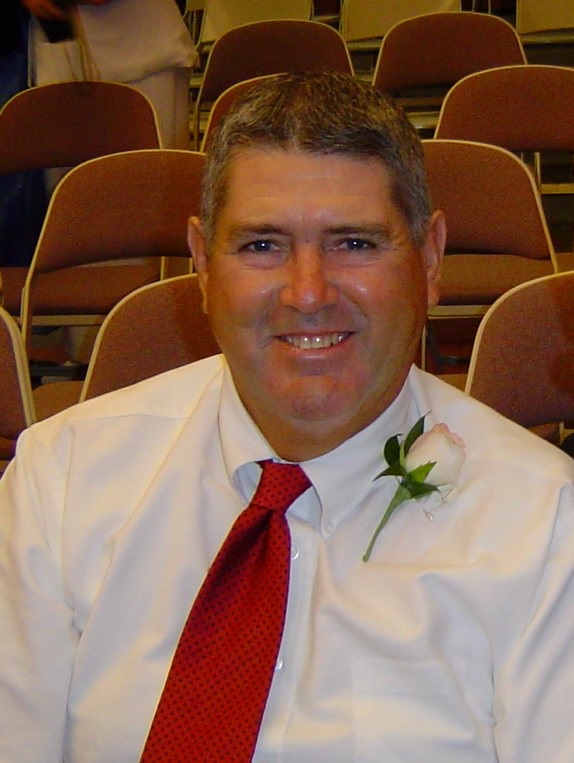 Eric Jay Shumway, beloved father, grandfather, brother, and veteran, passed away in his home on Saturday, April 20, 2019, of natural causes. He lived for 72 years – years filled with triumph and sadness, love and loneliness. He was known for his strength (and some might say bull-headedness), but he also had a great mind. He loved physics, geometry, and poetry. He was an inventor and a tinkerer.

Eric was born in the small town of Woodruff, Arizona, the 16th child of 18. As a youth, he continually practiced his basketball skills and eventually played basketball for Mesa Community College. In January of 1968, he went to Vietnam, flying a helicopter in the service of his country. After returning home, he met and married Karen Ann Leavitt. They were married for 25 years and had six children.

Eric believed in hard work and made a living as a construction worker and contractor. He took great pride in the quality of his foundations and brickwork. Even after losing his leg to diabetes, he continued to work around his house and often invented tools or hardware to help him in his efforts. Eric kept a garden throughout his life and was known for giving away tomatoes to the neighbors. He couldn’t hold a tune very well, but he was a marvelous whistler and often sang songs to his children when they were young. Eric was known for his frankness and offended more than a few people in his life with his outspokenness and candid manner, yet he also taught his children about the importance of being truthful and having integrity.

There is a visitation Friday, April 26 from 6-8 PM at Bunker’s Garden Chapel, 33 North Centennial Way, Mesa, AZ 85201. Funeral services are Saturday, April 27 at 10 AM, preceded by a visitation at 9 AM at the Church of Jesus Christ of Latter-day Saints Ray 2nd Ward, 17817 S. McQueen Road, Chandler, Arizona.