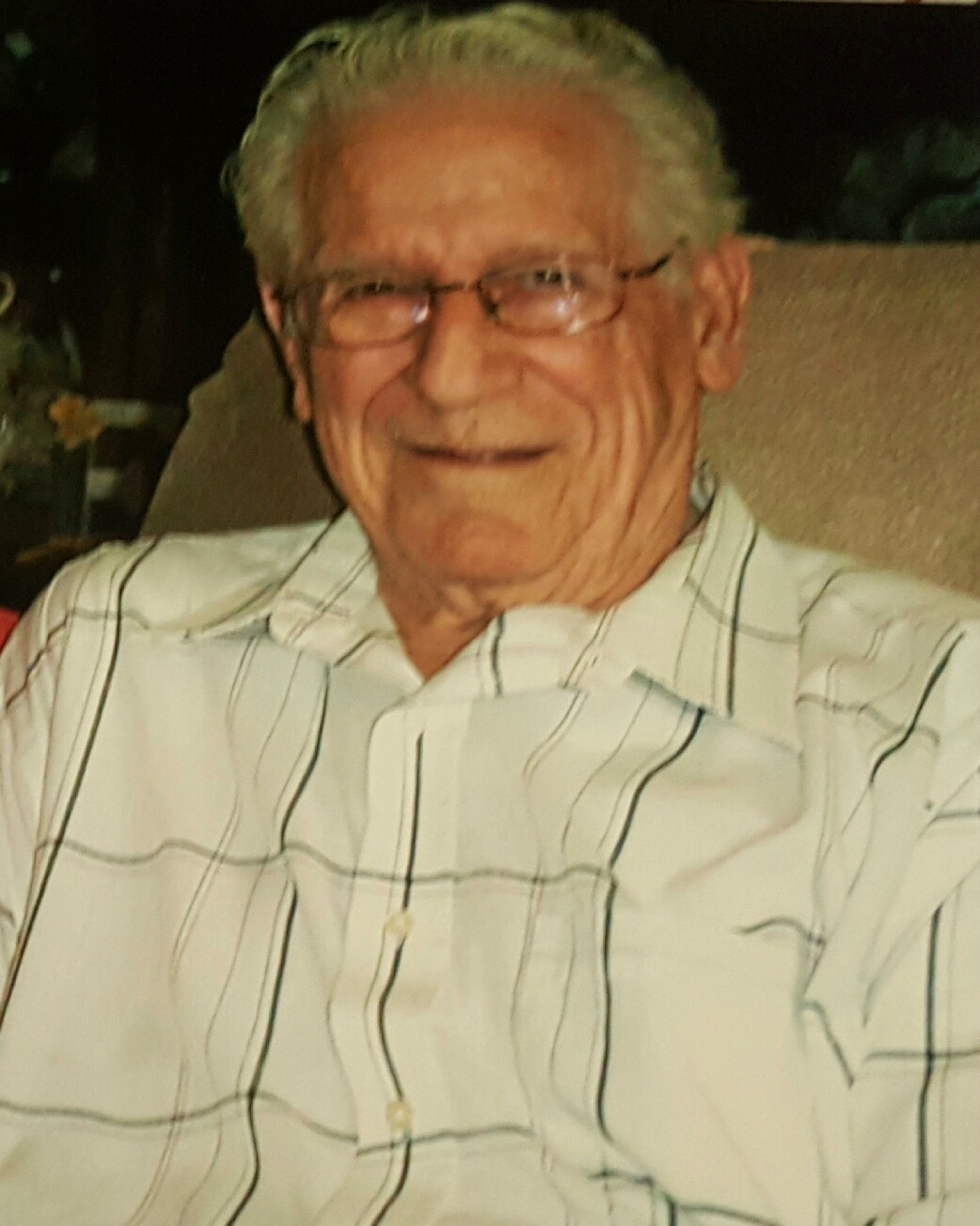 Ephriam Herschel Johnson, age 82, passed to his Heavenly Father’s Kingdom on Thursday, November 3, 2016 at his home in Scottsdale, Arizona.

This man was an outstanding husband, father, grandfather and great grandfather. He worked as an air traffic controller for 30 years. He served many callings for his church; working with the missionary program was his favorite calling. Being an Eagle Scout, he worked with the Scouting organization for many years. He also loved prospecting for gold. Hersh spent 12 years at the OS & SO Home in Xenia, Ohio. He was in the ROTC as it was also his desire to learn a trade and experience that he could use in his future career.

He is survived by his wife, Frances; his four children, Tamara, Jeff, Beth and Marsha; and his sister, Shirlee DeChiaro. He is also survived by seven grandchildren and seven great-grandchildren.

In lieu of flowers please consider donating to the renovation of the Chapel Fund. This is the chapel where Hersh and I were married.  Association of Ex-Pupils Chapel Fund, 650 Elliott Dr., Xenia, OH 45385 In the name of “Ephriam Herschel Johnson”.