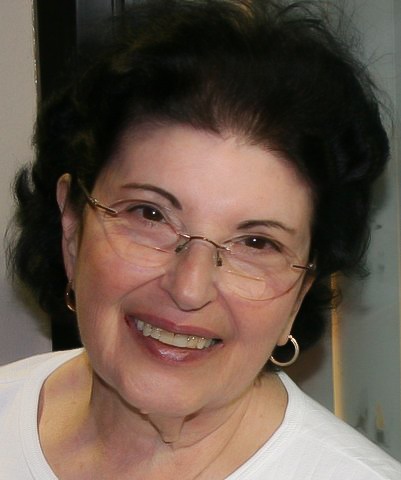 Enes was born in the Bronx, New York, on September 11, 1935. She graduated from Christopher Columbus High School.

Enes was a devoted wife and homemaker for many years.  She also worked as a Lead Technical Seamstress for TRW Safety Systems automotive division.  During her tenure at TRW, she worked alongside the divisions’ senior engineers to design and prototype some of the first automotive safety airbags and inflators.  Many of these airbags are currently manufactured and used in vehicles around the world today.

Enes was a devout Christian and accepted the Lord Jesus as her savior in 1969,  and she dedicated her life to lead others to Christ.

Enes is survived by her husband Peter Riccoboni, and their three sons Kevin (Norma), David (Renae), and Denis (Stacey). Enes is also survived by her granddaughters Melissa(Corey), Nena, and Sarah, and great grandchildren Isiah and Charlee. She also leaves a brother Morris (Margie).