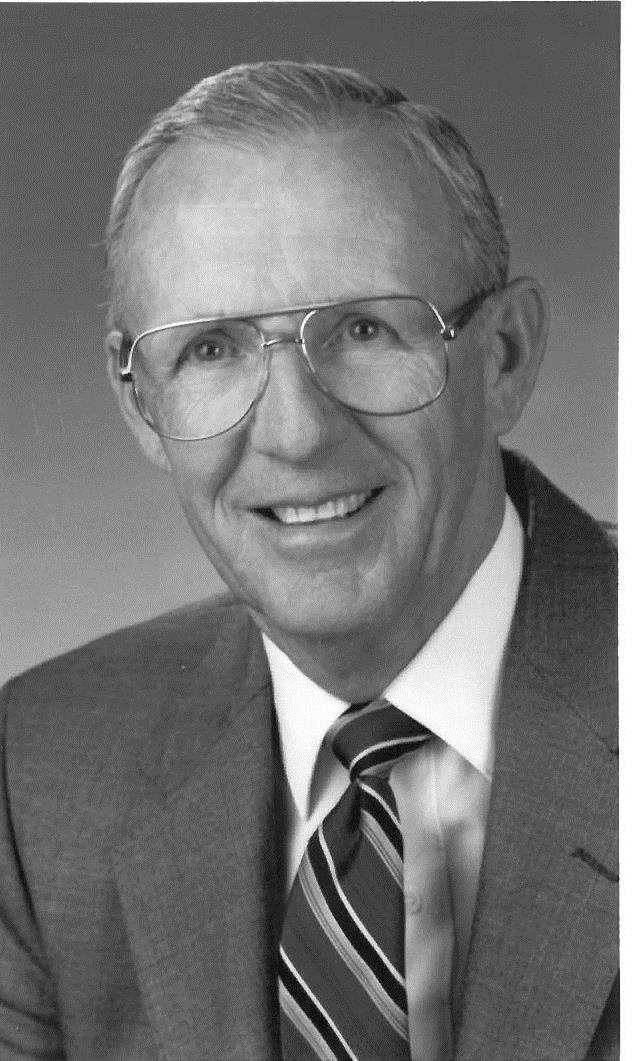 Lloyd Reed Ellsworth passed away on May 18, 2015 in Mesa, AZ at the age of 86. Reed was born on December 13, 1928 in Mesa, AZ to Lloyd H and Elzina Ruth (Bradshaw) Ellsworth. He graduated from Mesa High School in 1946. Following High School, he served a mission for The Church of Jesus Christ of Latter-day Saints in Uruguay Paraguay. He also served his country in the U.S. Air Force from 1951 to 1955. In 1951, he married Alice Josephine Cluff and they welcomed six children into their home. In 1957, Reed began his 30 year career as an educator and principal for Mesa Public Schools. He was a talented leader and loved working with young people. Outside of school, one of his favorite hobbies was raising quarter horses. Reed was an active and dedicated member of The Church of Jesus Christ of Latter-day Saints. He held many leadership positions and served three full-time missions.

Visitation will be held on Friday, May 29, 2015 from 6-8 pm at Bunker’s Garden Chapel, 33 N. Centennial Way, Mesa, AZ 85201. Funeral services will be held at 10 am on Saturday, May 30, 2015 at Mesa Arizona Kimball East Stake, 4640 E. Holmes Ave, Mesa, AZ 85206. Interment at the City of Mesa Cemetery. In Lieu of flowers, donations can be made to the LDS Perpetual Fund http://www.ldsphilanthropies.org or Helen’s Hope Chest www.mesaunitedway.org/helens-hope-chest-1