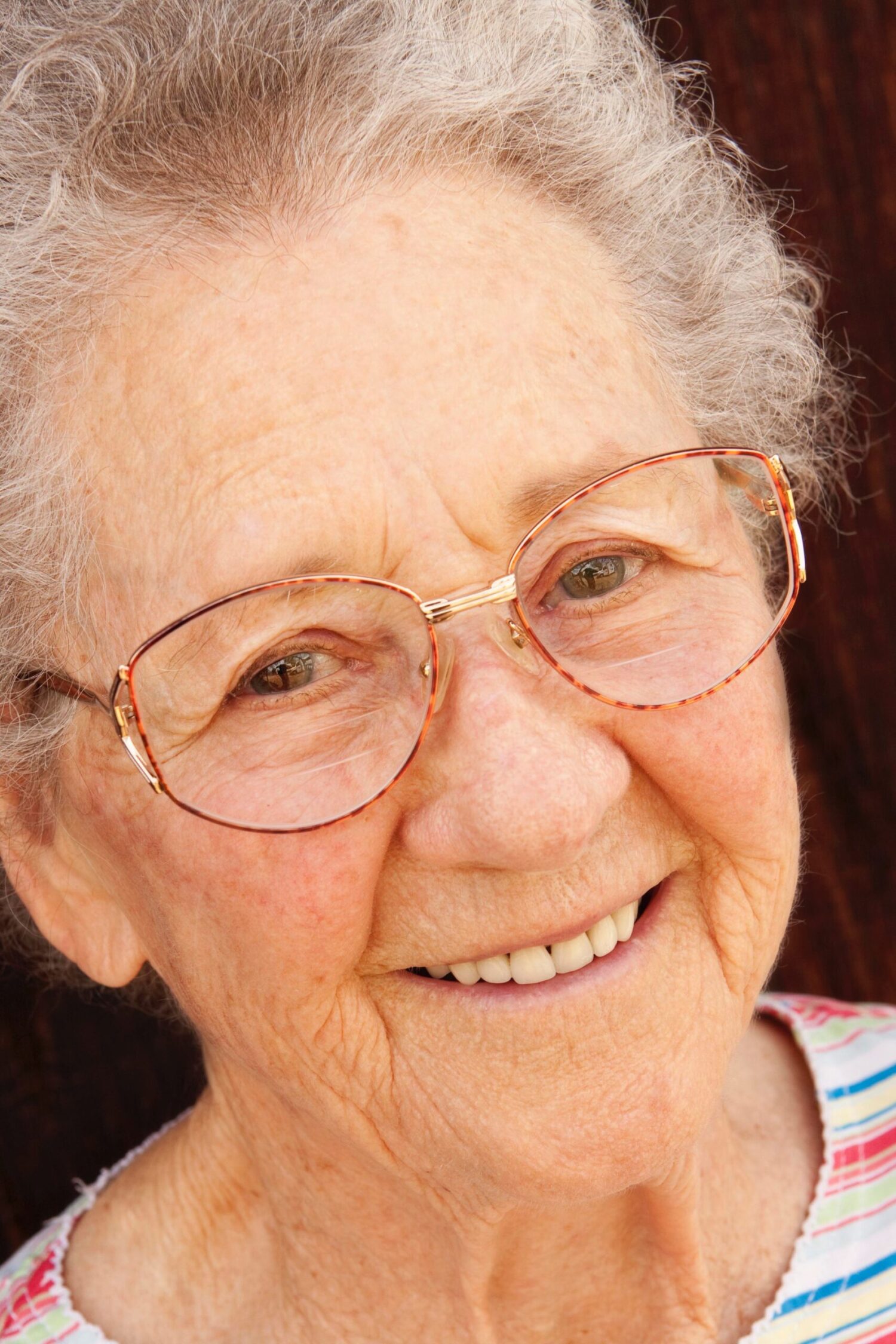 Those wishing to view the services online may do so at the following link:

Elizabeth “Beth” Haws Schroeder was born in Lehi Arizona on December 31, 1922 to her parents George Gilbert and Mary Adeline Johnson Haws. She was born on her Father’s 40th birthday. She passed away peacefully in Lehi on January 25, 2022 at age 99 and just into her 100th year. She always went by Beth and bristled whenever anyone called her Elizabeth.

Beth’s Father was a chicken farmer so she grew up learning the poultry business from a very early age. One of her earliest duties as a child was to determine the sex of the baby chicks so that they could decide which would be raised for egg production and which would be raised as “fryers”. This took great patience and care which served her well throughout her life, especially when raising her family.

Beth attended Lehi schools until her freshman year when she attended Mesa High School until she graduated in 1940. She played saxophone in the marching band during her entire high school career, but she would probably have preferred playing football inasmuch as her first love was sports and because she was kind of a rough and tumble gal from having grown up on a farm. She was a great athlete and played softball and volleyball well into her later years.

She also LOVED to dance and it was at a Mezona dance where she met her future husband, John Fred Schroeder, who was serving in the U S Army Air Corp at Williams Airforce Base. They were married on May 2, 1944. John was a jet engine mechanic by day and played for square dances at night with his own band, “Schroeder’s Playboys”. This allowed her to dance on a regular basis while John was playing most nights during the week. Together they raised 7 children. Peggy Schroeder, Donna Slider (Tim), John L. Schroeder (Kellie), Fred Schroeder (Teddi), Teri Schultz (Joe), Becky Vaughn (Forrest) and Wendy Fenn (Robin).

Beth’s children will all attest that Beth was the hardest working woman they ever knew. Aside from being a homemaker, she worked nights at Motorola for many years which allowed her to be at home when her children were awake. On top of that she spent many hours during the day upholstering headboards for beds in a homebased business and slip in a nap when she could. Beth was “Pioneer Tough” until the day of her passing.

Beth was preceded in death by her parents, sisters Helen Haws, Grace Jones, Beulah Haws, brother Kenneth Haws and her husband John. Beth is survived by each of her 7 children. At the time of her death her posterity numbered 178. The funeral services will be held at the Pioneer Ward Chapel located at 1050 South Hobson, Mesa, Arizona at 11am with a visitation beginning one hour prior to the service at 10:00am.

The family would like to express deep gratitude to Catherine and Peter of Brooksby Assisted Living, for which we credit their kind and loving care for helping her reach her 100th year.