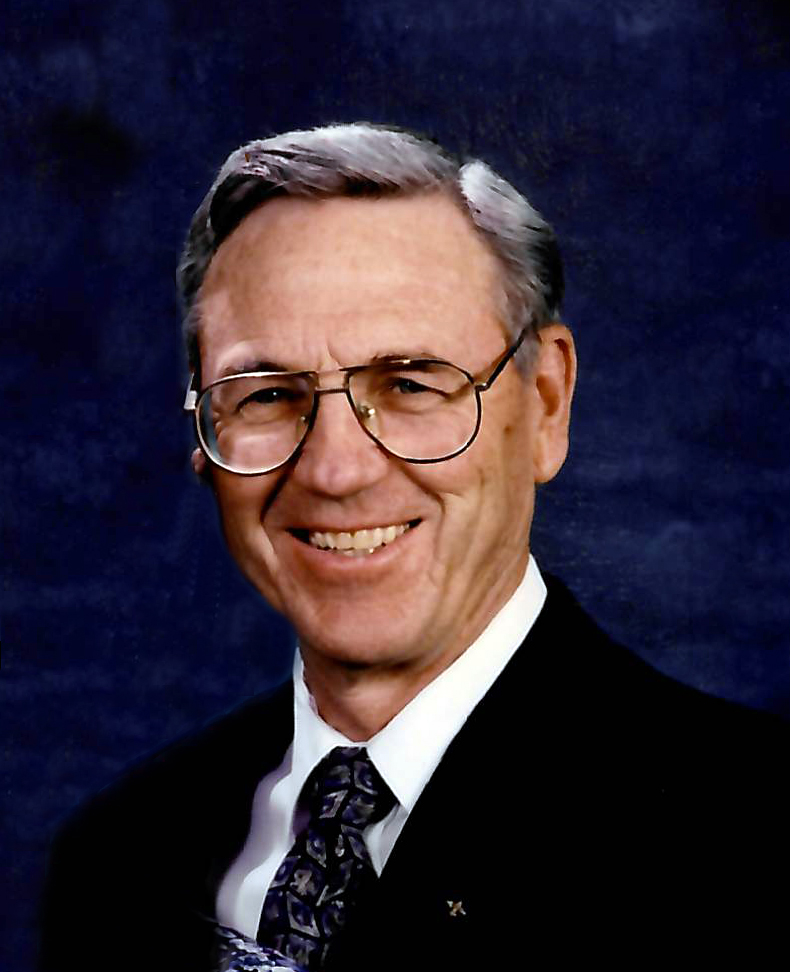 Elden Spencer Porter passed away peacefully at his home, surrounded by family, on March 24, 2020. He was born in Prescott, Arizona on March 23, 1927, the fourth of seven children born to Gladys Vivian Despain Porter and Cyril Vickory Porter. His siblings are Gwen, Lynn, Cyril, {Elden} Lylia, Newell and Robert.

In 1931 the family moved to the Bowler Ranch, five miles north of Heber, Arizona, where he grew up during the Depression years. They planted crops of corn, wheat and oats to grow and harvest, had animals to take care of, and burros to help bring in the wood for their needs through the winters. This was a time when everyone had to work together to survive and in reality, are treasured memories and great teachers of hard work and faith, building strong family ties and love.

Elden was 8 years old when his father died, leaving his mother a young 34-year-old widow, with 7 children to raise. He had to grow up fast, and he learned to be the great man that he is through the faith and teachings of his dear mother.

Elden attended grade-school, which was held in a neighbor’s home, high school for 2 years in Mesa, Arizona and 2 years in Prescott, Arizona where he graduated with honors in 1945. During the summer between his junior and senior years, he worked for an uncle in Heber, Arizona. “The pay was quite good”, he said, enough for him to buy a 1931 Model A convertible for $25 and keep it full of gas- meaning, he no longer had to walk the 2 miles each way to school and back. He graduated as an outstanding athlete, was president and salutatorian of his senior class.

Elden served in the Armed forces from 1945 through 1947, stationed in the Philippines and Japan in the mop up operations of World War II.

On June 27, 1948 Elden married Patsy Ruth Howard from Prescott, Arizona. He lived the rest of his life (over 71 years) with his beautiful girl who captured his heart.

Elden worked for Arizona Public Service Company, and in 1954 was transferred from Prescott, Arizona to San Manuel, Arizona. In 1958 he was promoted to Flagstaff, Arizona as assistant area manager, then to Mesa, Arizona and finally Show Low, Arizona. He had progressed from lineman to area manager in the company.

Elden had a lifelong love and involvement in scouting. He took two different troops of Boy Scouts to the National Scouting Jamboree in Valley Forge, Pennsylvania and later in his life was given Scoutings highest honor for adult volunteers, the “Silver Beaver” award.

Close friends would call him “Port”, an appropriate nickname. He was a mentor, guide and stay to many, young and old. Any who felt lost or adrift could find anchor and respite in his friendship and love. The qualities he learned from his mother of industry, endurance, tenacity, perseverance, dependability, patience and love were shared with many in his service, both in church and community. He is remembered by many of the boys he coached in Little League Kiwanas and other community service organizations and served faithfully in his church callings including Scoutmaster, seminary teacher, Bishop, Stake President and Stake Patriarch.

He was loved by all who knew him and will be greatly missed. Elden is survived by his dear wife, Patsy, his sister, Lylia Carlisle Nelson, sons Michael, Richard, Ron, Von, Steve and Gary and daughter Connie. He leaves 33 grandchildren, 72 great- grandchildren, and 1 great- great- granddaughter.