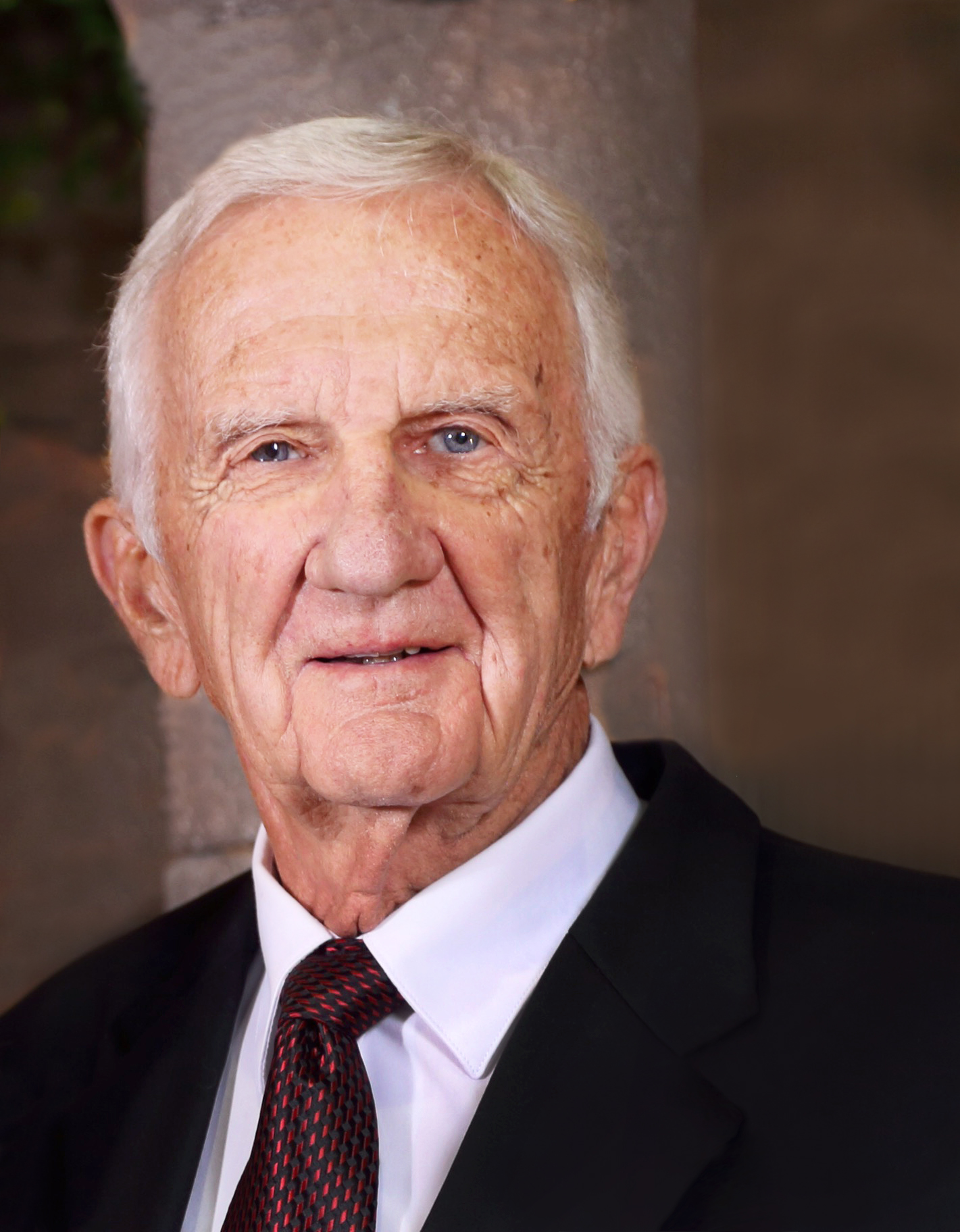 Elbert (“Al”) W. Gardner passed away on January 28, 2016 in Mesa, Arizona. Al was born on May 15, 1931 in Ely, Nevada and grew up on his family farm in Lund, Nevada. During his senior year at the University of Nevada, Al was selected from the ROTC program to attend pilot training school. Upon graduation, he was commissioned as an officer in the United States Air Force and began his fighter pilot career. During his first assignment at Williams Air Force Base, he met and courted Kathleen Dewitt. The couple was married in the Mesa Arizona Temple in 1957 and had two children. Al loved his aviation career as a fighter pilot serving in Vietnam War, a pilot instructor, a liaison officer to the Air Force Academy, a commercial pilot and a leisure pilot, up until his passing.

He was also a successful real estate investor and developer. Al was an active member of The Church of Jesus Christ of Latter-day Saints, serving in many capacities and contributing generously to the missionary program and BYU. Al’s great love was BYU Hawaii and the Polynesian Cultural Center where he used his talents and treasures to help young people from Asia and the Pacific Islands obtain scholarships, and fulfill their dreams. Al’s generosity blessed generations of people around the world. Al loved his family, his pioneer heritage, golf, traveling, and mentoring those of future generations.

In lieu of flowers, the family suggests donations in memory of Al Gardner be made to the Polynesian Cultural Center “PCC Talent Award”, 1450 N. University Ave., Provo, UT 84604 or https://www.ldsphilanthropies.org/donations/byu-hawaii/pcc-talent-award.html. The PCC Talent Award was established by Al at President Grace’s request and assists in providing educational scholarships to talented students working and performing at the PCC. Arrangements by Bunker’s Garden Chapel.