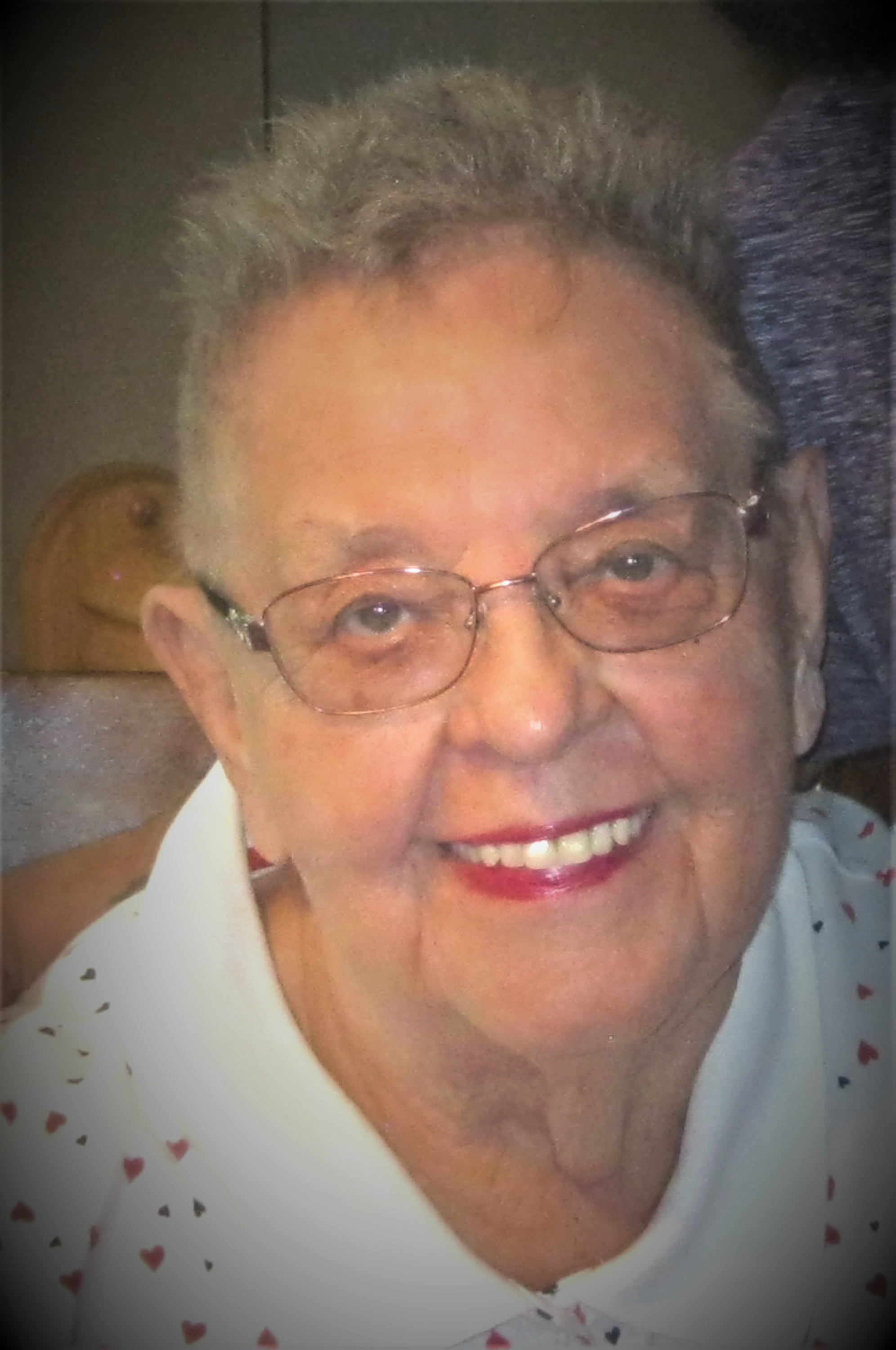 Elaine D Machacek (Bohn) of Mesa, formerly of Langdon, ND passed away on February 24, 2021 in Scottsdale.  She was born to William A and Gunda Bohn on March 24, 1934 on the family farm.

She married Charles ‘Chuck’ Machacek on June 16, 1952 in Langdon.  She worked on the family farm, raised their boys, worked for the ASCS (Agricultural Stabilization and Conservation Service) for many years and owned and managed the Rainbow Bottle Stop.

After retiring she enjoyed travel and fishing during the summers. Winters were spent in Mesa, AZ where they made their permanent home.  Elaine kept active with music directing, baseball spring training concessions, playing cards, daily cross word puzzles, and going to her favorite bingo spots.  She enjoyed watching the Phoenix Suns and the AZ Diamondbacks.

She is survived by son Craig (Brenda) of Maple Grove, MN. Grandsons Weston and Evan, Great-granddaughters Aspen and Vayda, and Tom Rodning.  She is also survived by sister, Janice Nuelle and brother Curt (Sharon) Bohn, as well as numerous cousins, nieces, and nephews.

Elaine was preceded in death by her parents, her husband, son Kerry, and Great-grandson Jaxson.

In lieu of flowers donations may be made to any choice of the donor.  Online obituary may be viewed at www.bunkerfuneral.com