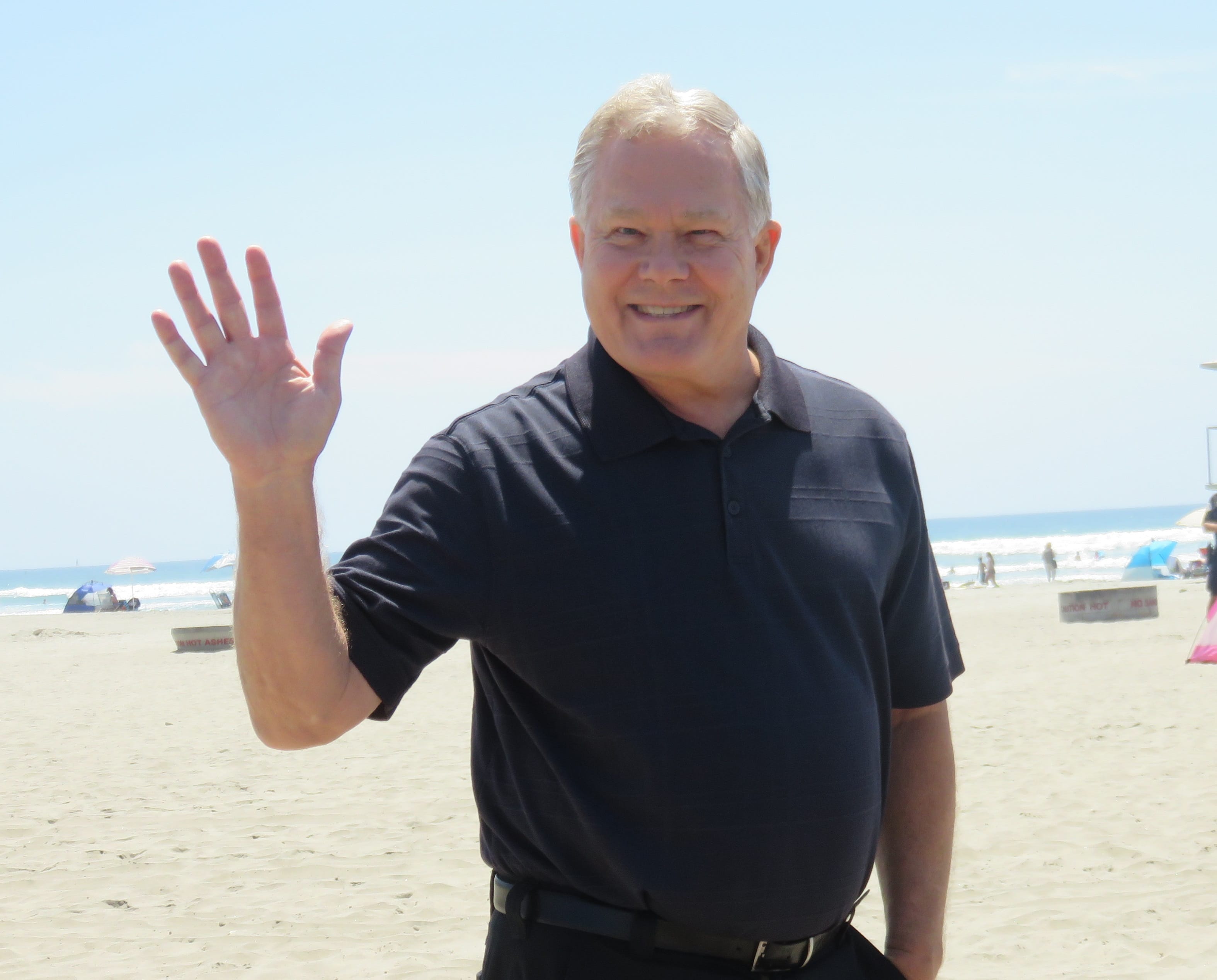 Edward (Ed) Davidson, age 70, of Mesa, Arizona, passed away on February 26, 2017 from complications of brain cancer.  He was surrounded by his wife, his children and their spouses.  Ed was born in Phoenix, Arizona on May 16, 1946 to Arlo Davidson and Vivian Lambson Davidson.  He was raised in Chandler, Arizona where his family owned and operated Davidson’s Reliable Hardware store for many years.  As a youth, he enjoyed playing music and sports with his 3 brothers, Vance, Steve and Doug, and his sister, Arlene (Langoff).

He married Frances Thompson in 1967, and together they raised 3 beautiful children, Becky, Joleen and Terry.

In February of 2001 he met and fell immediately in love with Bonnie McKusick.  They were married soon afterwards on September 10, 2001.  Ed and Bonnie loved traveling together and went on many adventures.  Ed loved spending time with each of his grandchildren.  He enjoyed going to all of their concerts, plays, sports, and other activities.  He was and still is their biggest fan.

Ed worked most of his career as a computer engineer, the longest time (25 years) for Motorola in Mesa.  The last few years before retirement he worked for the Tempe Police Department.  Ed was an avid volunteer and loved to give service to everybody around him.  He served several years in the Boy Scouts of America.  He loved cooking and sharing his food with others and was nicknamed “Eddie Crocker” by the people he worked with.  He also had a great sense of humor that made life better in good times and bad.  He made life fun.

There will also be “Celebration” of his life on March 18th from 2 – 4 pm at the Las Palmas Clubhouse, 215 North Power Rd., Mesa, AZ.  This will be an informal gathering to laugh and share funny stories about Ed, and there are many of them.