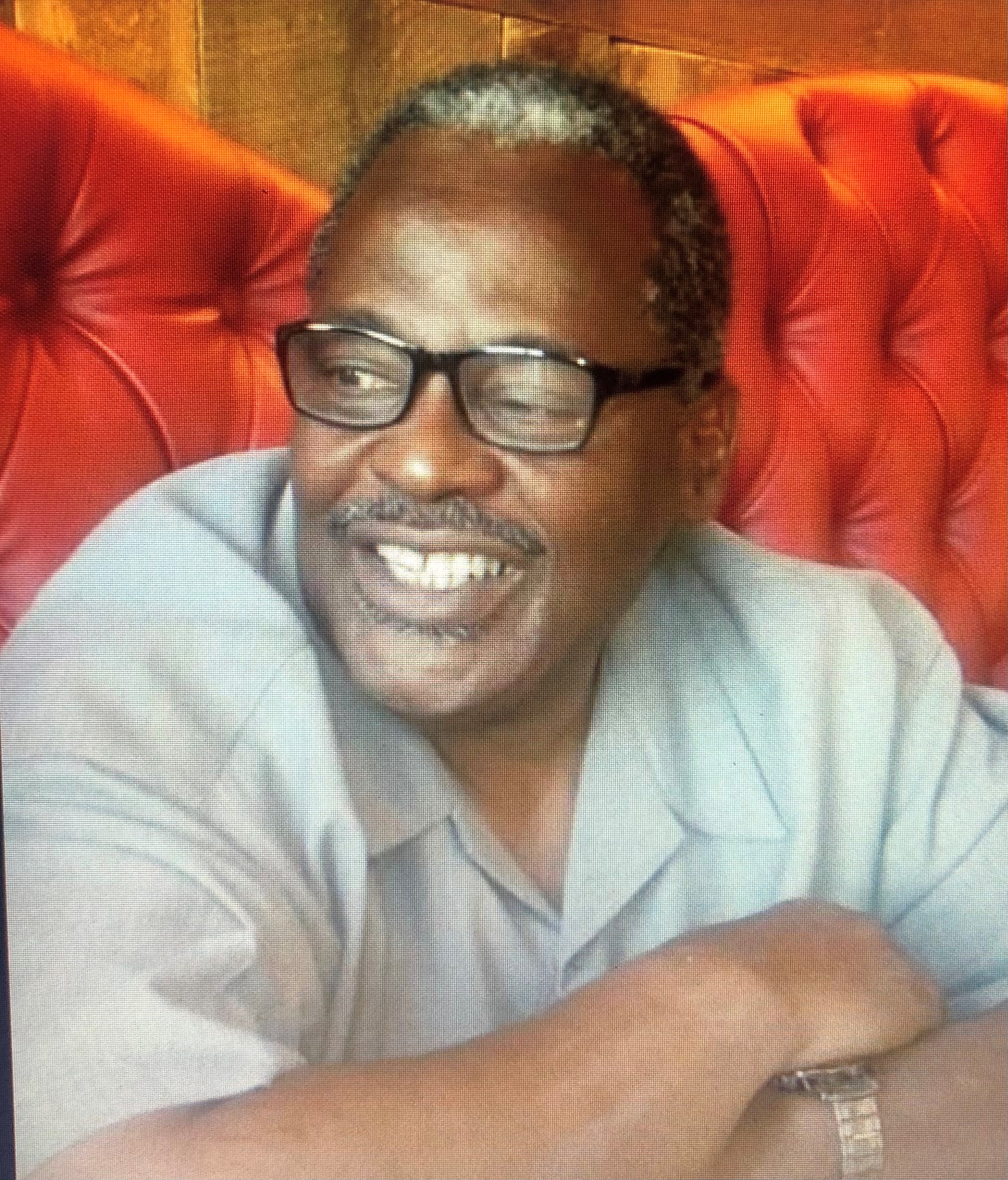 Edward Billy King, 74, of Mesa, Arizona passed away on Sunday, November 13, 2022. Edward was born on May 15, 1948, in Courtland, Alabama to the late Billie King and Cherry Davis. At a young age, Edward moved with his family to Twinsburg, Ohio. While in Twinsburg, Edward met and married his high school sweetheart and the love of his life Bobby. Edward and Bobby were married for 50 years.

Edward was the true embodiment of Faith, Family, Fun, and Football! Edward loved the Lord with his whole heart and was committed to serving him the best he could. While in Ohio and Arizona, Edward served the Lord in church assemblies, always dressed to the nines. Edward loved his family and spent many hours a day talking to his family about sports, current events, life happenings, and anything or nothing at all. Edward loved to laugh and was loved by many because he knew no stranger. Edward had the uncanny ability to invite anyone into his life and make them feel comfortable by just laughing and enjoying life. Edward loved football and nearly every Ohio sports team. He was a devoted fan of the Cleveland Browns, Cleveland Cavs, and The Ohio State Buckeyes.

Edward was preceded in death by his beloved wife Bobby, his parents Billie King, Cherry Davis, and Louise King-Hetrick, his grandparents William and Ella White, and his sisters Fannie Williams, Jessie King, and Mary King. Edward will be dearly missed, and leaves to cherish his memory his children, grandchildren, great grandson, brothers and sisters, and many aunts, uncles, nieces, nephews, family, and friends. Edward’s life will be memorialized on Friday, December 9, 2022, at 11:00 am at First Apostolic Faith Church, 790 Easter Avenue, Akron, Ohio 44307. Condolences and cards can be mailed to The Family of Edward B. King, 9290 Shady Lake Drive, Apt. 103M, Streetsboro, Ohio 44241.