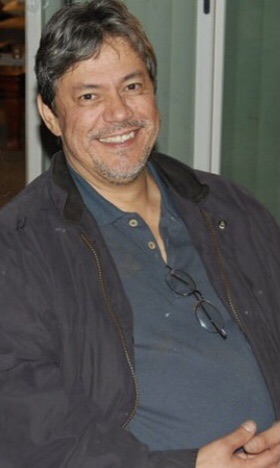 Eduardo Nieves “Ed”, 57, passed away peacefully on March 30, 2019 in Gilbert, Arizona. He was born to Juan Antonio and Eleda Nieves in Chula Vista California on July 24, 1961. Ed served in the Air Force where he completed his education in Satellite Engineering. He enjoyed the electronics field, playing billiards and the company of his grandchildren.

Ed is Preceded in death by his parents, Juan Antonio and Eleda Frances Nieves; brother Ricardo Nieves; Tios, Cindo and Luis and his grandparents.

There will be no services at this time.