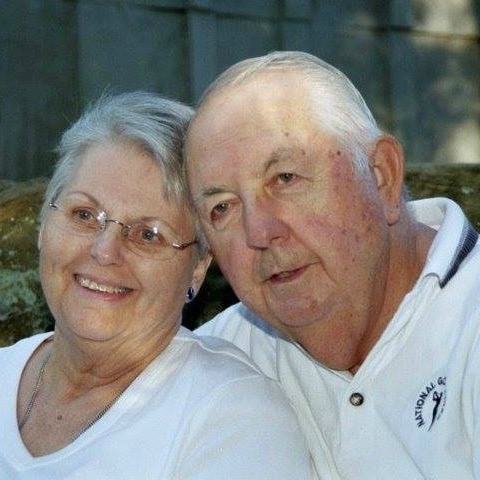 Earlene Annette Tolman, 77, passed away peacefully, surrounded by her family, on Friday, August 24, 2018. She was born on September 30, 1940 in San Bernardino, California to Earl and Theo Fogg. She was the second of three children.

A life-long member of the Church of Jesus Christ of Latter-day Saints, Earlene was married to her eternal companion, Wayne Allen Tolman in the Los Angeles Temple on December 7, 1961. She served in various callings in Relief Society, Primary, and Sunday School, and was also a Seminary Teacher. In her later years, Earlene was called to serve in the Los Angeles, Columbus, and Mesa LDS Temples. She also served a proselyting mission in San Juan, Puerto Rico and another work/service mission in Anchorage, Alaska, where she worked diligently with her husband, LCSW side-by-side with victims of abuse. Earlene truly loved to give service whenever she was able to.

Earlene was a devoted wife, mother, grandmother, and friend to all who had the opportunity to know her. She always had a smile that lit up the room (which is what attracted Wayne to her) and she loved to laugh and visit whenever she had the chance. She was an avid reader, movie watcher, music listener, and part-time comedian. Whether she was playing April fools jokes on her kids, or starting water fights in the house, she was always up for a fun time.

Funeral services will be held Saturday, September 1, 2018 at 11:00am, with an opportunity for visitation at 10:00am, at the LDS Mesa North Stake Center, 933 E Brown Rd, Mesa, AZ. Burial will be at the Annabella City Cemetery, Annabella, Utah.