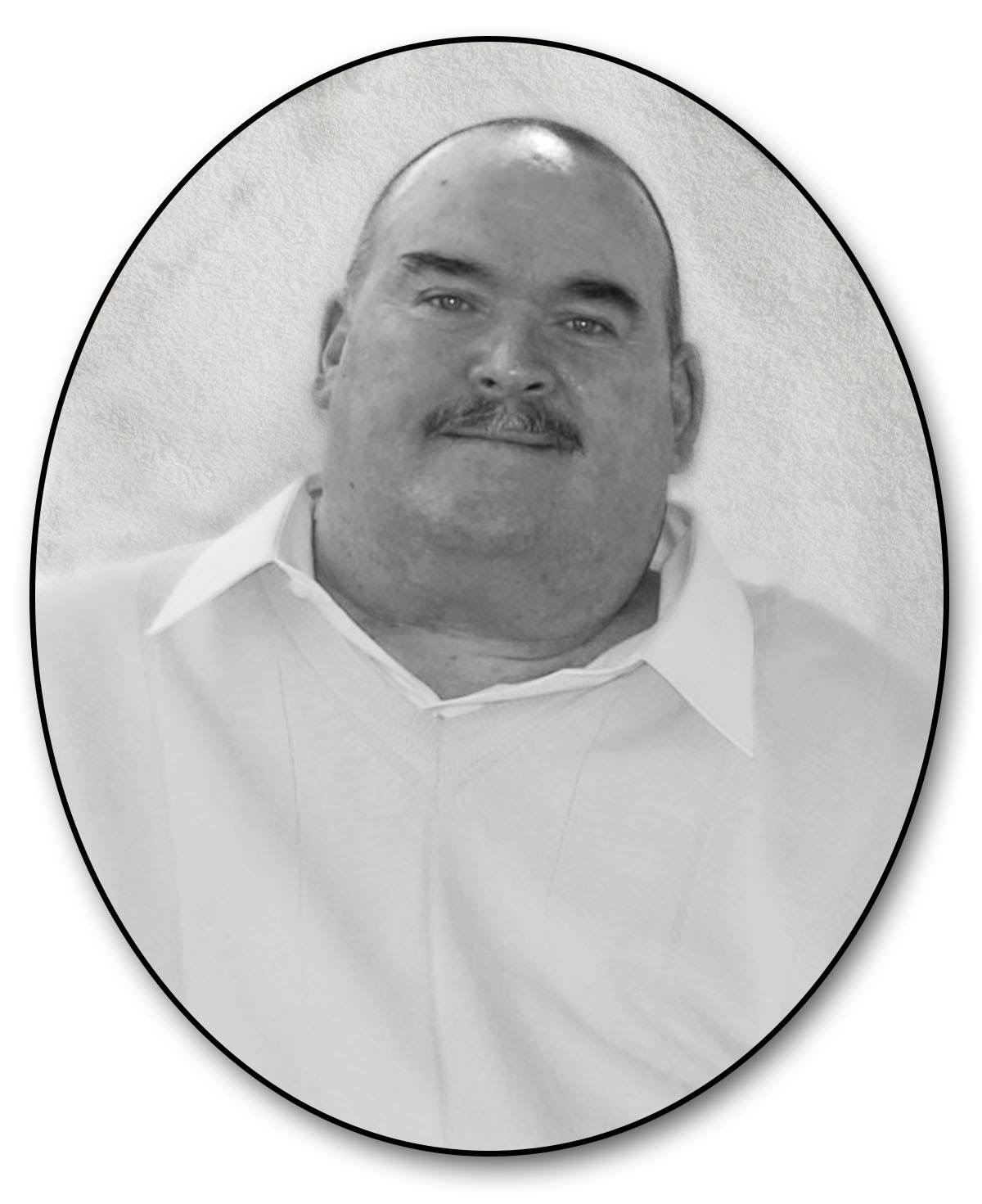 Durant “Randy” McNeil Morris, 62 of Gilbert Arizona passed away on January 9, 2017 from complications of respiratory infection.  Randy was born September 3, 1954 in Mesa Arizona.

Randy had a love for everything fast-paced and exciting.  He was a daredevil who loved to climb high, drive anything very fast and be in the great outdoors.  In October of 1977 Randy was diving off cliffs at Blue Point Bridge in Arizona, when he hit a rock under the water and broke his neck and some of his vertebras.  Randy was paralyzed from the neck down.  He spent the next 39 years of his life in a wheel chair.  He was comical and an inspiration to many.  He loved the White Mountains and camped there a lot with his family.  He had a love for his God and his country, he served in the Army where he was stationed in Germany.

He is preceded in death by his father, Robert “Tink” McNeil Morris Jr.. He is survived by his Mother, LaReece Bybee Morris and his siblings, Lonnie Morris (Georgia), Shanna (Fuller) (Terry), Jay Morris (Georgene) and Cinda (Rohan) (Bill).  He is also survived by his 71 nieces and nephews.

He will be laid to rest at the Military Cemetery located in Phoenix on Carefree Road.

A go fund me page has been set up for Randy at:  www.gofundme.com Randy Morris.