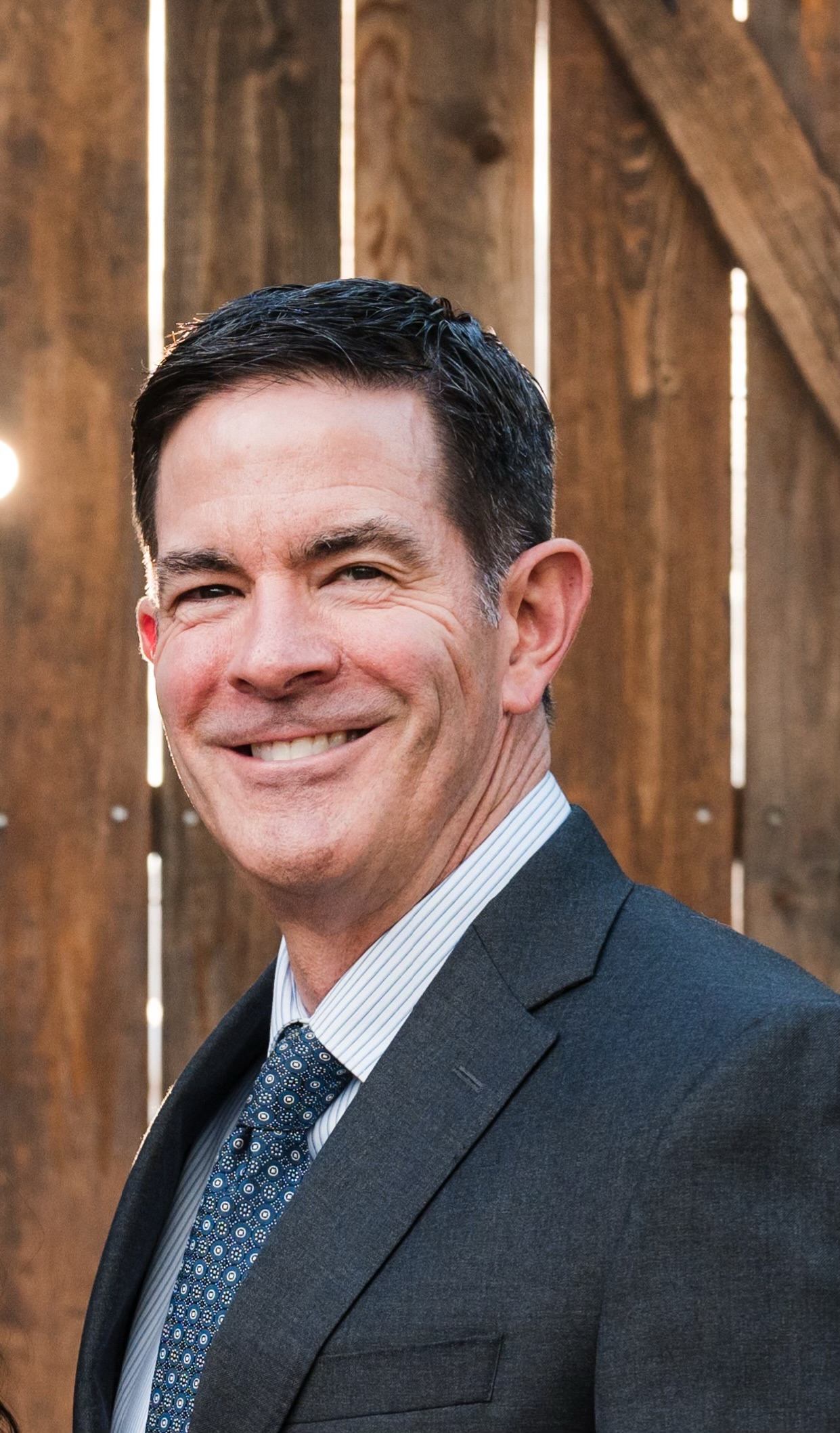 Dr. Jason Andrew Jones passed away October 18, 2022, at the age of 53, in Bozeman, Montana. He was born January 17, 1969, in Fullerton California. He is survived by his children; Andrew (Alex) Jones, Chloey Jones and Mackenzie (Cameron) Dey, parents Sally Jones, Bill (Sue) Jones, and siblings Jordan Jones and Jennifer (David) McElroy.

Jason attended Trevor Brown High School in Phoenix, Arizona. He was a fine football player for the Bruins and a very good student. Jason made several lifelong friends while attending school. He served a Mission for the Church of Jesus Christ of Latter Day Saints to Columbus Ohio. He continued his faithful service in the church throughout his life, including in the Boy Scouts of America with Andrew, and working with all of the men of his congregation in the Elders Quorum. He coached Chloey’s soccer team for two years.

While attending ASU he met Kimberli Christensen and they were married in the Las Vegas Nevada Temple of the Church of Jesus Christ of Latter Day Saints on July 31, 1991. Jason graduated from ASU in 1994 with a Bachelors of Science Degree in Zoology prior to attending Des Moines University College of Osteopathic Medicine in Iowa. He completed his medical residency in Minot, North Dakota. Dr. Jones practiced medicine in Lake Tahoe Nevada, Queen Creek and Gilbert Arizona (Generation Family Practice) and recently Bozeman Montana.

Dr. Jones was an avid ASU football fan where he held season tickets for many years. He also enjoyed fly fishing on the Gallatin River in Montana, snow skiing and team roping on his favorite horse “Hank.” He was always willing to pitch in and help others.