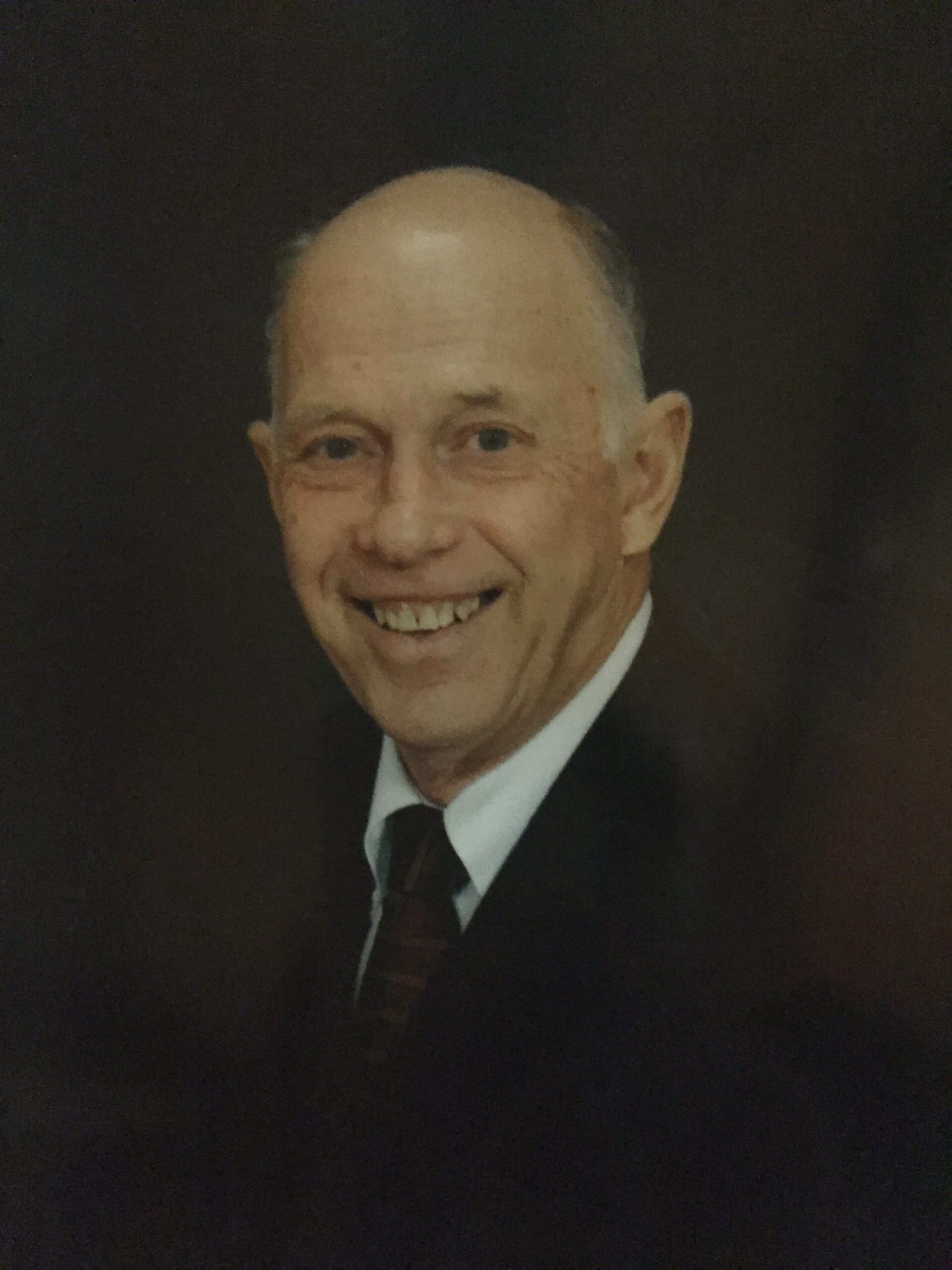 DeMar was born on October 30, 1930, in Salina, Utah. DeMar graduated from North Sevier High School. He attended Brigham Young University and earned two degrees: a BS in Zoology and a MS in Entomology. He then attended the University of Missouri at Kansa City and earned the degree of Doctor of Dental Surgery.

After being drafted into the Army during the Korean War and while in basic training, DeMar married his sweetheart Anna Taylor in the Salt Lake Temple on September 2, 1953. Soon thereafter, he left to serve as a surgical tech in a M.A.S.H. unit in Austria.

DeMar practiced as a general dentist for 34 years in Utah and Arizona.

DeMar was a dedicated member of The Church of Jesus Christ of Latter-day Saints and served faithfully in various callings. He and Anna enjoyed serving two LDS missions, one in Uganda, Africa and the other in Anchorage, Alaska. Later in life, DeMar and Anna served 16 years as ordinance workers in the Mesa Arizona Temple.

DeMar enjoyed spending time exercising, taking care of his yard, being in the outdoors, hunting and fishing. Most of all, DeMar was a huge BYU fan. He also enjoyed animals, especially his dog, “Rusty,” who was always near his side.

DeMar will be laid to rest in the City of Mesa Cemetery.

In lieu of flowers donations may be made to Wounded Warrior Project (support.woundedwarriorproject.org) or LDS General Missionary Fund (donate.churchofjesuschrist.org)