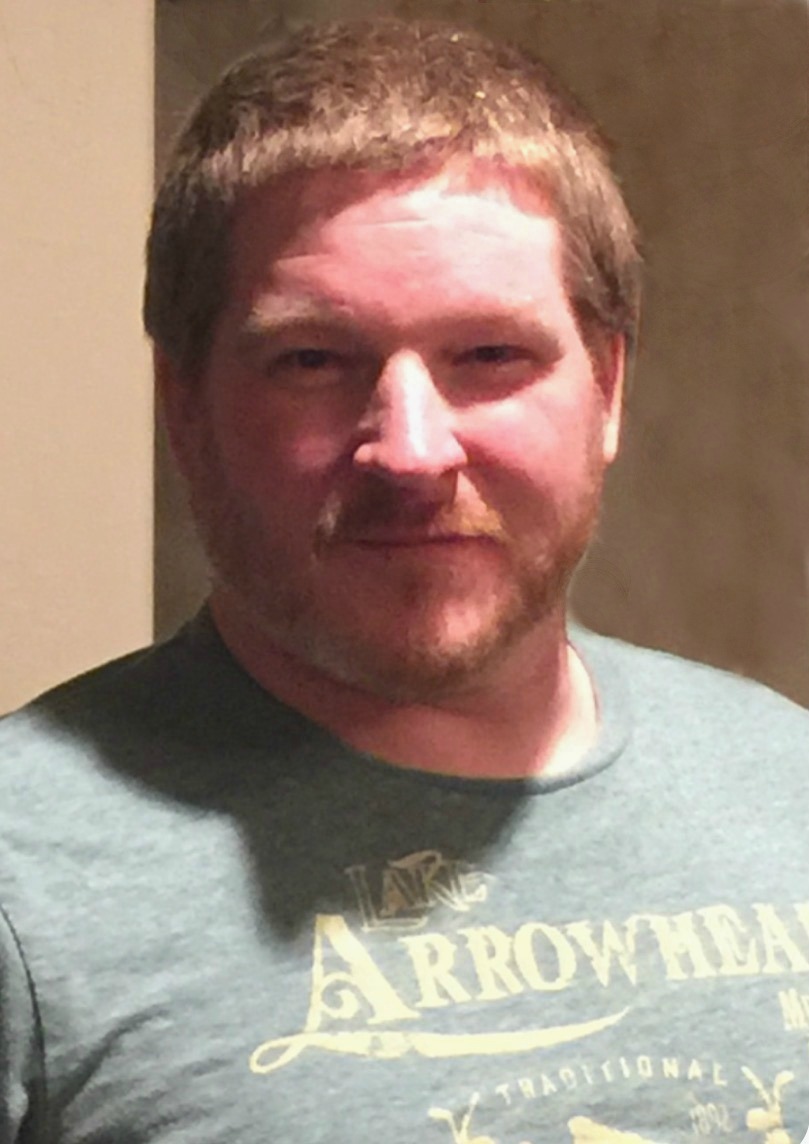 Douglas Paul Hicks, 42, passed away December 28, 2015 in Lander County, Nevada. He died as a result of a collision at the Barrick Cortez Hills open pit mine in which he was a haul truck operator. Doug was born in Phoenix, Arizona on May 29, 1973.

He is preceded in death by his parents, Jack Lee and Sue (Ramage) Hicks. Doug is survived by his daughter, Alexandria Marie Hicks, two brothers, Brad (Martha) Hicks of Elko, Nevada and Gregg (Kim) Hicks of Mesa, Arizona. Doug leaves behind extended family and friends who enjoyed his never-ending humor and ceaseless cheerful nature. He delighted always in making others laugh.

Doug grew up as a member of The Church of Jesus Christ of Latter-day Saints in the 20th Ward of the Phoenix North Stake. He attended Sunnyslope High School. He took satisfaction in working and valued being a part of the D Crew at the Cortez mine owned by Barrick Gold Corporation near Elko, NV. He was an avid fan of Star Wars, Star Trek and WWE wrestling. He had a passion for collecting Marvel comic books and all things Disney. He enjoyed sharing music and movies with friends. Most of all, Doug cherished and adored his precious daughter and took the greatest pleasure of all in being her father.