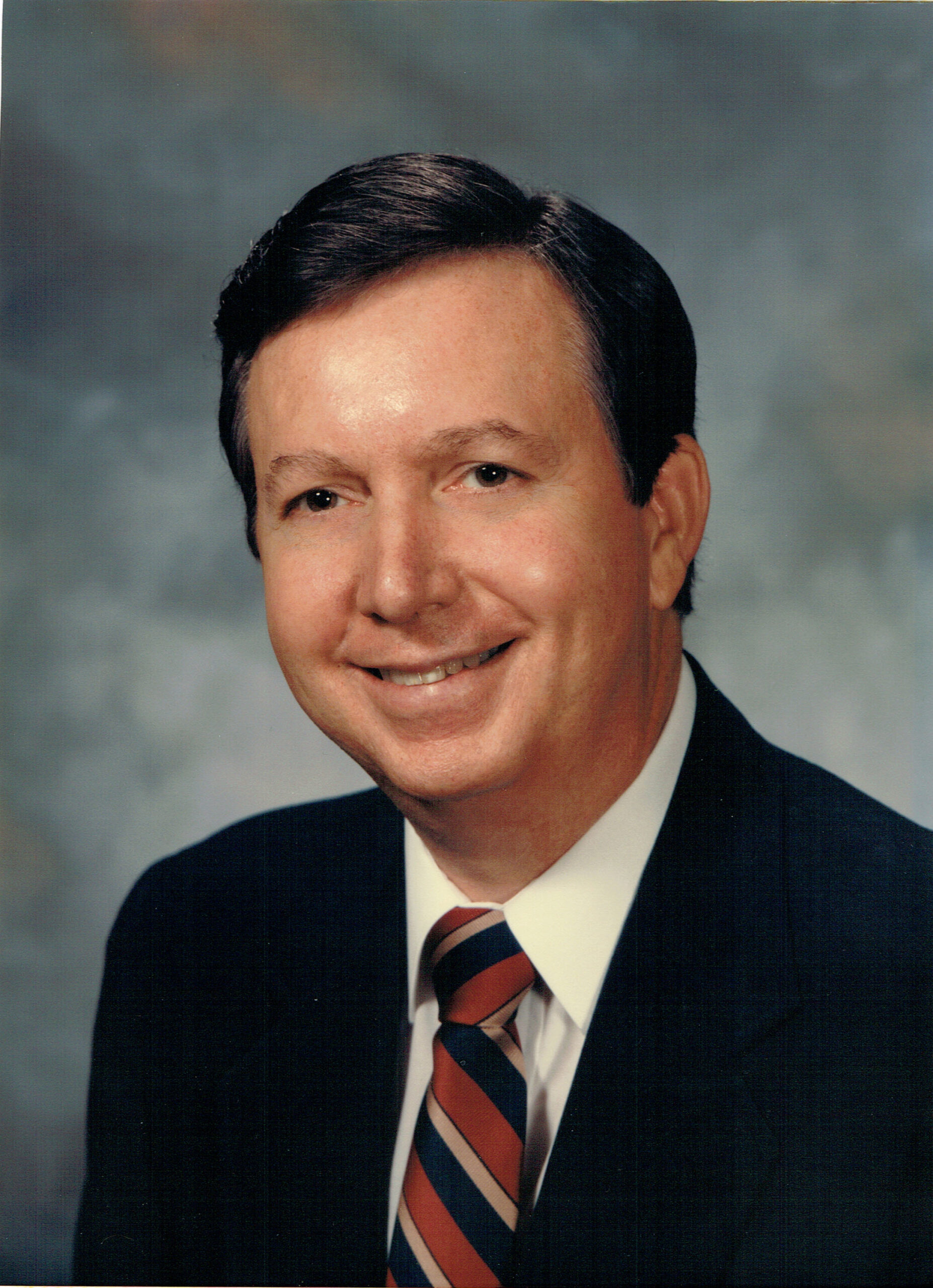 Dr. Douglas Barnard was born October 20, 1936 in Ellisburg, NY and raised in upstate NY until he joined the Navy in 1957 to serve on the U.S.S. Manatee.

While on leave with a ship mate in Phoenix, he met Mary Ellen Stewart. They were married in 1958 for 61 years until Mary passed away in 2019. Together they had two children, (Russ Barnard married to Jeannie Barnard and Christy Dinges married to Tom Dinges), five grandchildren (Aaron Barnard, Matt Barnard (married to Sara Barnard), Evan Barnard, Taylor Dinges and Grayson Dinges and two great grandchildren (Rook Barnard and Camden Barnard).

Doug loved playing sports; basketball, tennis and badminton to name a few. He also enjoyed working in his wood shop on his many projects that spanned from turning bowls on his lathe, to building heirloom furniture his family will enjoy for years to come.

Civic duty and being an active contributor in his community was also very important to him. As a result, he was involved in many civic duties including chairing the Mesa Day Parade for multiple years.

In his down time, he always enjoyed listening to music playlists that he created while enjoying a sweet treat. Anyone who knew Doug well was aware of his love for pies, cookies and cakes alike. He was always appreciative of all the baked goods friends brought for him.

In addition to being a Navy Veteran, he later went on to earn a Bachelor’s degree from Arizona State University, a Master’s from State University of New York and a Doctorate from Boston University.

He chose to go into education because he “always wanted to teach and help young people.” His proudest moment was being associated with the Mesa Public Schools and was with MPS for 49 years. He started his teaching career as a sixth- grade teacher in Black River, NY before he moved to Mesa in 1963 to teach fifth grade at Holmes Elementary School. While he held multiple positions through his tenure, most importantly he was a key figure in developing what many believe to be the outstanding reading, curriculum and distance learning programs in existence today.

He leaves a rich legacy and impact not only with his family, but with the thousands of students that attended Mesa Public Schools. As the founder of Mesa Schools Distance Learning, often referred to as the “Dean of Arizona Distance Learning”, Doug touched the lives of many and his work will continue to do so for years to come. In his own words “I love it, I love the people I work with. Everyone has the right spirit and just go about helping kids.”

In lieu of flowers, donations can be made in his honor to Mesa Public Schools Foundation https://secure.anedot.com/mpsf/mesa-public-schools-foundation.