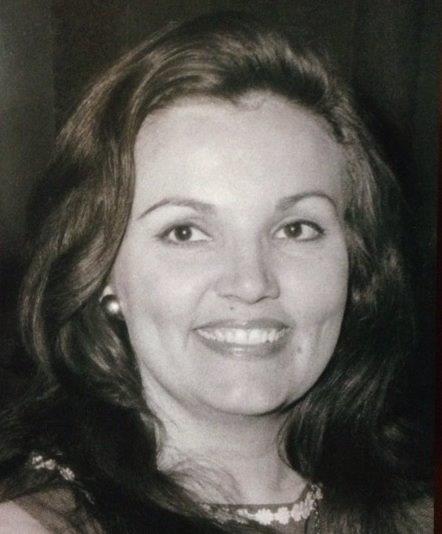 Send Photo of Dorothy May Hughes

Dorothy May Hughes, 78, passed away peacefully in the company of family at her Mesa home on February 15, 2016. Dorothy was born in Mesa in 1937 to William and Ada Dobbins. A lifetime Mesa resident, Dorothy was born the youngest of 5 children including two sisters, Evelyn and Pearl, and two brothers Jack and Gene. She is survived by Gene. Dorothy’s marriage to the late Ozia Hughes gave her two loving children, and she is survived by Sherrie Farrell and Keith Hughes, grandsons Michael, Danny, Jesse, and Cory, and nine great grandchildren. Dorothy was loved by, and will be missed by us all.

Memorial services will be held Saturday, February 27, 2016 at 11 AM at Bunker’s Garden Chapel, 33 N. Centennial Way in Mesa.