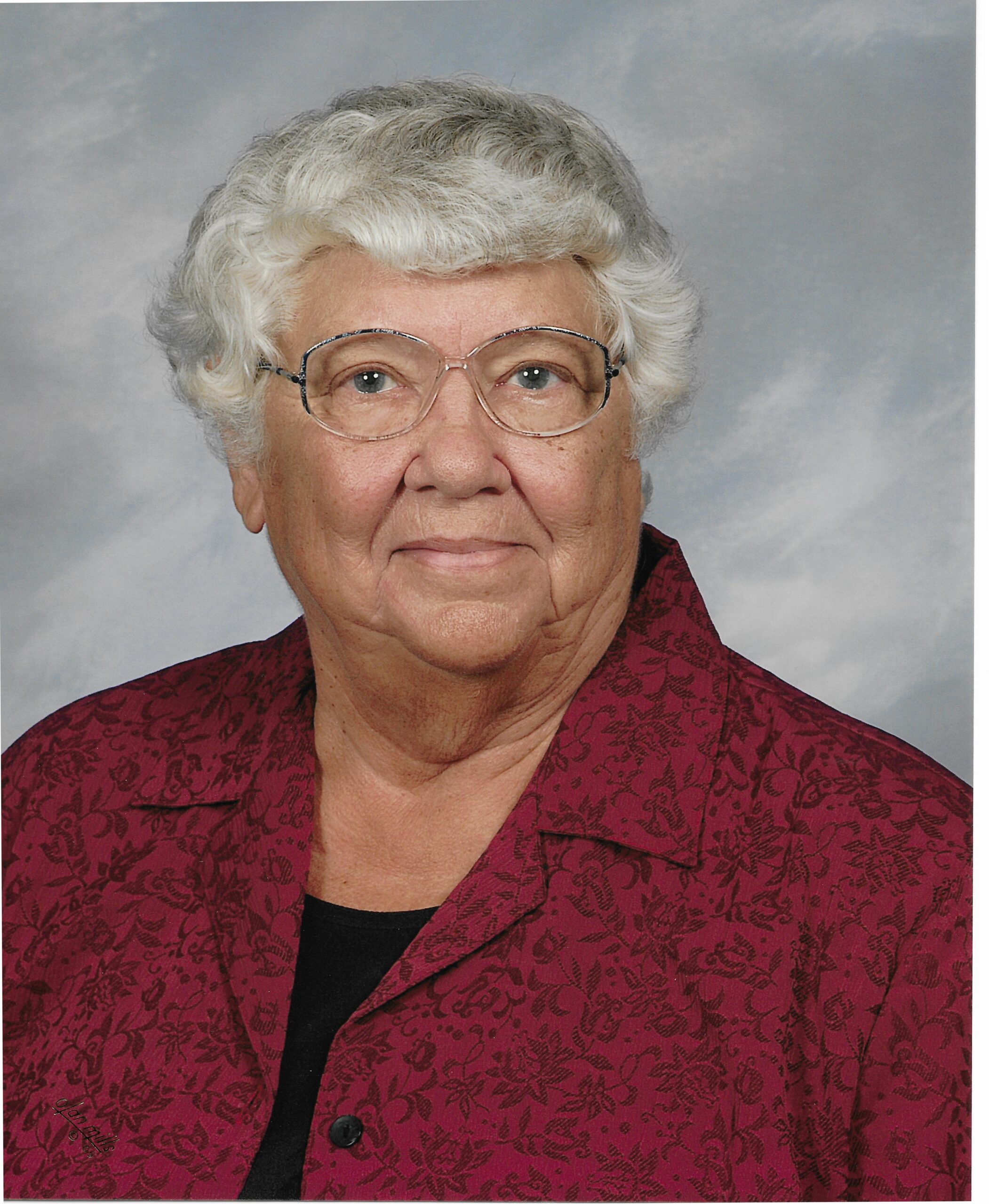 Dorothy was born May 14, 1930, in Barnhill, Illinois to George and Ethel (Medler) Felix.

Dorothy graduated from Fairfield Community High School in 1948. In 1951 she graduated the three-year nursing program at Methodist Hospital of Central Illinois in Peoria. Dorothy stayed on at Methodist working O.B./Labor & Delivery for two years.  She moved to Phoenix, Arizona in 1953 and worked at Good Samaritan Hospital for three years and in a doctor’s office for five years. She married William B. Merrill a sergeant with Maricopa County Sherriff’s office in 1956. They moved to Mesa in 1961 and Dorothy worked at Southside and Mesa Lutheran Hospitals until her retirement from nursing in 1979. She returned five year later, working at several nursing homes in the east valley, retiring permanently in 1991.

Dorothy loved children she was a child care provider at First Southern Baptist Church of Mesa for many years. She also did child care in her home during her first retirement and provided in home child care for numerous families after she retired. “Grandma Dorothy” had dozens of “grandbabies” and she loved them all very much.  Dorothy also loved to fish. She would always fish with her sister Betty Vanek and family when she traveled to their home in Wisconsin or with her brother Dale at the farm in Barnhill and with her sister Catherine Dickey when in Flora on trips back home to visit family. Almost every family trip included fishing, and she taught all of her children and grandchildren to fish. She loved that her son lived on a lake and she could go fishing anytime. In her later years Dorothy began playing BINGO she found great excitement and made many new friends.

Dorothy always said she was on her way to Hawaii and ran out of money. That’s how she ended up in Phoenix. So in 2014 her grandchildren Elena & Thomas Davis took their 83 year-old grandmother on the trip of her dreams. She loved it and they are grateful for the memories.

Dorothy requested cremation and no grave site. The family will hold a private memorial at a later date. Fond memories and expressions of sympathy can be given to the family at www.bunkerfuneral.com