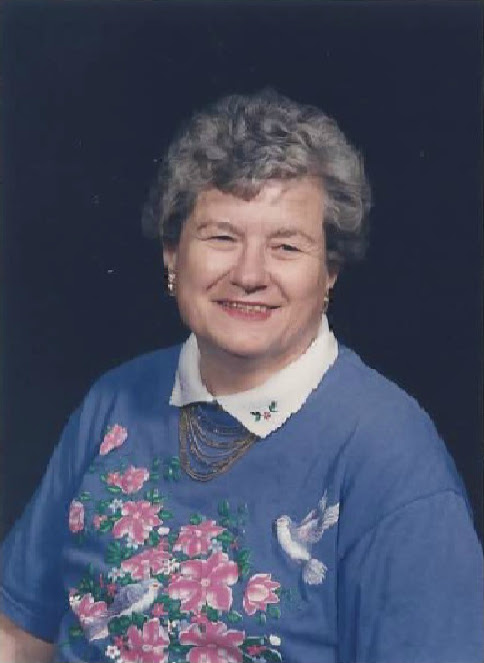 Dorothy Louise (Fuller) Johnson passed away on Friday, September 14, 2018 in Mesa, Arizona at the age of 90. Dorothy was born on April 9, 1928 in Ajo, Arizona, the daughter of William Ivan Fuller and Delilah Mae Overby. She was raised in a family of girls, having three sisters, and was raised in Arizona.

Dorothy married Walter Roy Johnson on October 28, 1946 in the Mesa, Arizona LDS temple, and they had three children of their own: Roy, Kerry, and Charlene (Lewis). Dorothy was very proud of finishing her Bachelor’s degree at ASU and working part time as a substitute teacher while raising her children. She worked alongside Walter while building their home in what is now the Mesa, Arizona area. After their children were all married, Dorothy and Walter did a lot of traveling to visit many sites in the United States, especially for Walter’s love of fishing and camping. Later in life, Dorothy insisted on a European cruise and the two then crossed the ocean to indulge in Dorothy’s love of history.

Dorothy was a generous woman, who was also hard working and liked to keep busy. Her grandchildren remember her knitting items for them when they were children as well. Dorothy also enjoyed nature, whether it be watching a flower in bloom, visiting a national monument (such as the Petrified Forest), or just watching the birds outside a window.

Dorothy is preceded in death by her mother and father; two sisters, Lorraine and Donna; and her daughter, Charlene. She is survived by her sons, Roy and Kerry; and numerous grandchildren and great-grandchildren.